Trae Yung is a female rapper/mc who hails from Zimbabwe’s capital of Harare. This Female MC is not one to be reckon with. Her rap  is about everything,life issues such as the problems people face everyday. She doesn’t just rap about life problems but about love,street life,just life in general. 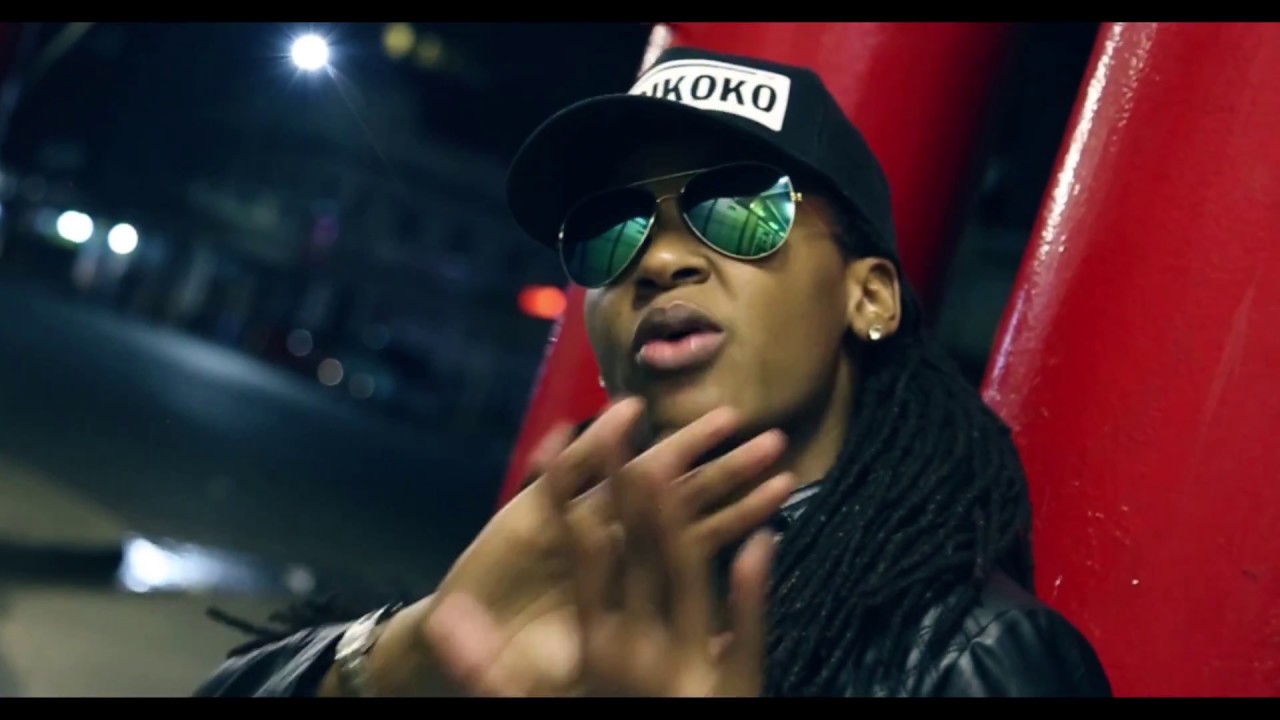 In 2017 she released the video to “Switch Up”.  In the “Switch Up” you see Trae Yung with a fitted hat, shades, and walking the streets and gives you a trap music feel.The vibes she gives is very cool laid back until she opens her mouth and begins to spit bars.  In the video you hear her go hard in her native tongue to english.

She has said in previous interview that in a industry full of male she has been accepted as well has been offered many collaborations. Trae Yung says this really shows that they are appreciating that girls can be in the game too, and do it major in the main stream.

Trae Yung is a female rapper that also writes her own lyrics. She discovered this gift when she was young.  When she was little she would memorize lyrics to songs and then begin to start jotting down verses and put them to beats.

In the video the “Switch Up” She lets you know that she is the Queen and that “You say life is hard, but she just tryna make it sweet, so just sit back and relax.”

Trae Yung very first project was with Marshal Mutemajiri, who is known as Mr DarkFace in the rap game. She pays homage to him because even though she had many bars written out she never felt ready to hit the studio. When she met him, Darkface literally forced her to jump in the booth and record, he saw way beyond what  she thought she could do. Darkface is one of the reason she is who is today. 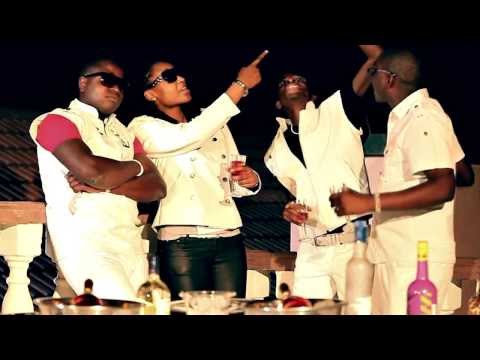 Check Out Trae Yung video and be on the look out for more to come in the future. 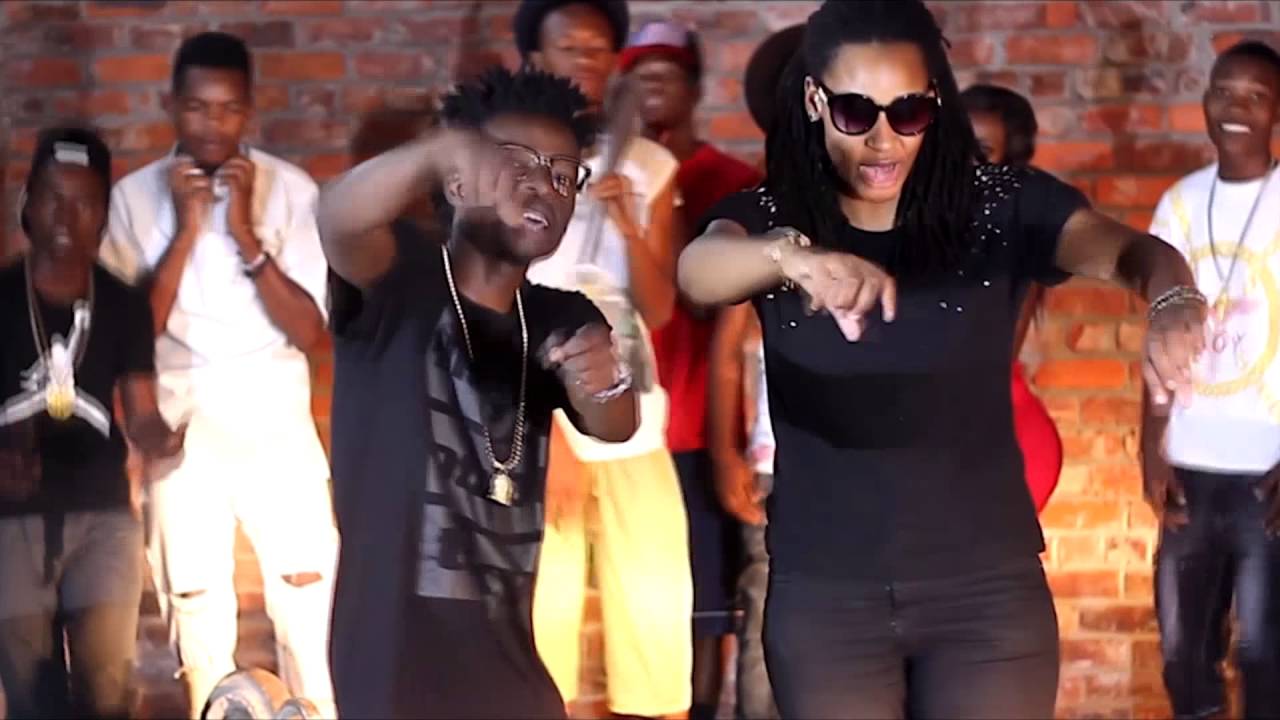