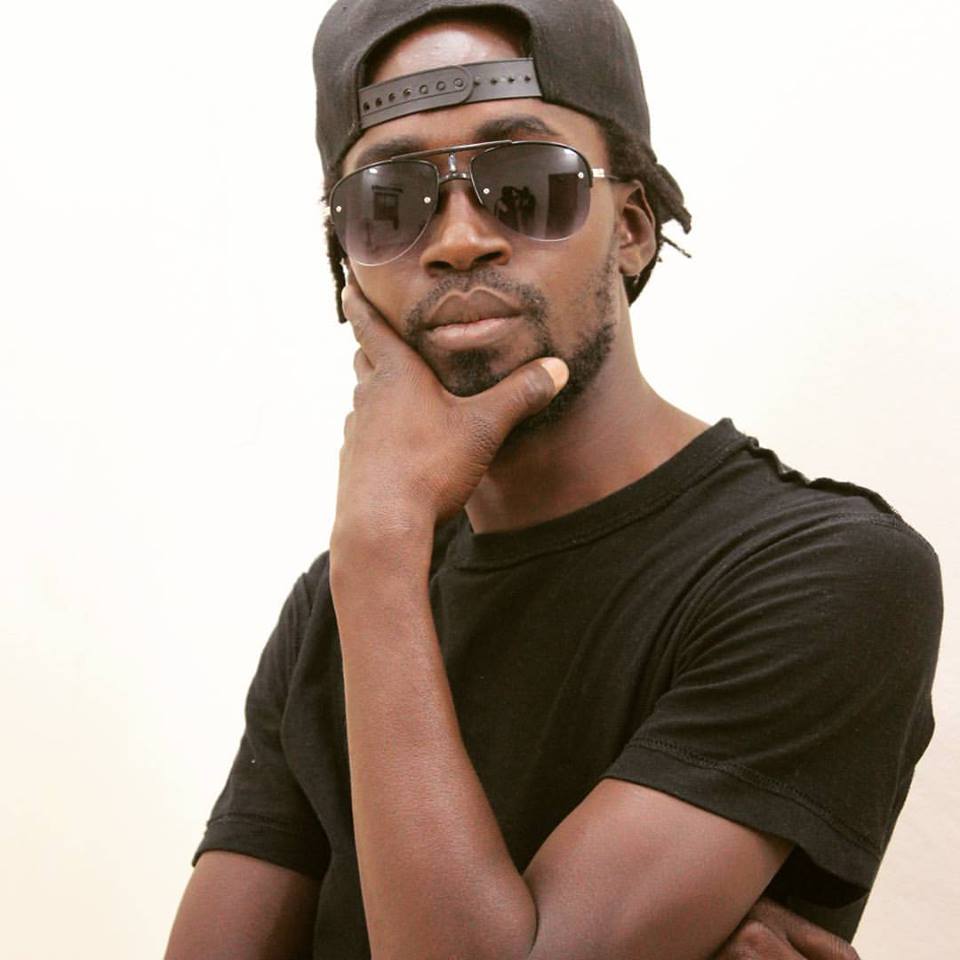 Sa Majesté Askoy’s “Cash” is influenced by American rap culture. In his music, he incorporates items Americans frequently used in US  hip-hop. To point out a few, there are SUVs, fitted caps, his crew, ladies, bling, and, cash. These items have been a staple in US hip-hop videos and have influenced many African rappers and their style. Usually, we see Burkinabé rappers who are more influenced more by their African roots in music videos and lyrics, including Sa Majesté Askoy. Yet this video’s subject focuses on money and stereotypical aspects of American hip-hop.

Sa Majesté Askoy incorporates a melange of both English and French languages. He simultaneously utilizes the English language while he borrows aspects of American hip-hop in one song. “Liva for the cash” is the hook that is rapped in English. Next, he continues to repeat “Many men want money money…moneybags…I’m the boss ni**i in your motherf**kin face”. Askoy repeats himself regularly so that his English remains catchy throughout the song. The execution of the lyrics in “Cash” is also influenced by braggadocio, a style of rap that is regularly known in the cypher. Through the years, this style of rap has remained a component of American hip-hop. Sa Majesté Askoy incorporated these elements to make something catchy, similar to contemporary hip-hop in America.

At the same time, this song is not meant for Americans. Sa Majesté Askoy raps in French for most of the song. He uses his dialect of French from Burkina Faso which is fast and difficult to understand. He does this to address his fanbase. This lingual connection transcends the more foreign lyrics and styles that are incorporated into “Cash”. The outside scenes are based in a village where we see his crew that is made up of men and women who are standing behind him. They all sport matching t-shirts and dance behind Askoy. These aspects differ to American culture where women in male videos tend to be more exposed. Burkina Faso’s Sa Majesté Askoy borrows aspects of American hip-hop music videos and rap style in his song. At the same time, he sets himself apart through his use of language and subtle incorporations of his culture.