Willie-B Hopes to Reach the Souls of His Audience. 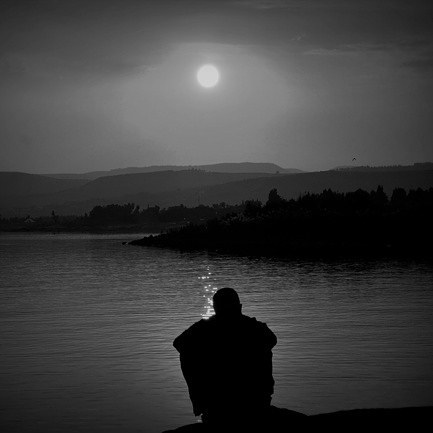 Panashe Wilbrod Pfunye, better known by his stage name Will-Broad is a 22 year old Zimbabwean rapper. He has just released his promo track to his debut single entitled Only Son. The song is a fusion of African Jazz and Hip Hop. From a young age, Will-Broad music has always played a major role in his life. He started writing r&b songs at the age of 12, but soon realized that his passion was more amplified when he focused on music that would preach about life lessons and the sharing of different stories that he saw different people experiencing. Will-Broad started his rap career years later as he was free-styling as a joke with a couple of his friends. In November 2016, he then met up with members of Afro Kreative music and Fashion Gang records where he recorded his first few tracks. At the time he was a “trap” rapper, but in early 2017, he was then guided at Enlisted International records, where Victor Mhonde better known Victor Enlisted encouraged him to focus on jazz based hip hop. Will-Broad is Known by the names Willie-B and Guest The Ghost in different parts of the country.

The song speaks about how he is willing to do anything to succeed but fear what I might be forced to do in order to succeed.  Awareness of what you want to do in life is the first step in succeeding. Many times people just accept how comfortable they are in their lives. Only you can help you be a better person. What is the vision you have for yourself? Just like feeding our bodies, the soul needs to be nurtured on a daily basis. One great tool is to write down your visions. Your visions help keep your mind on all the good things that you want. Willie-B is an artist who hopes to reach the soul of his audience through his music. I think this song did just that.