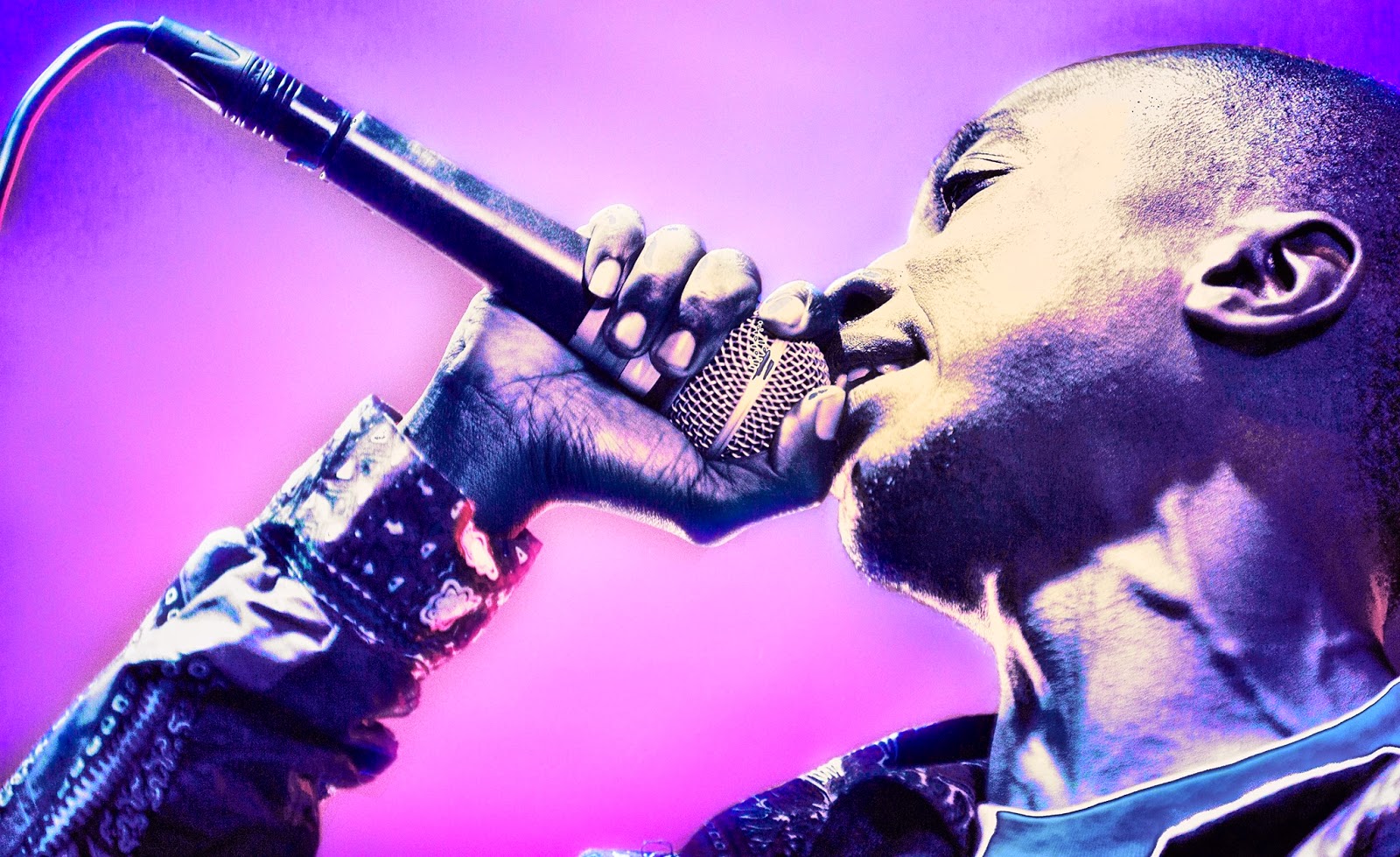 Imagine, your sitting in high school and you start putting your thoughts into
raps in your school note book. You have been a fan of hiphop since you got
introduced to the culture in your childhood. Listening to Tupac Shakur and being inspired by him. Well thats what  hip hop star Synik was doing before his break into the industry.  Born Gerald Mugwenhi on November 7 1983. Synik has made a major noise in the hip hop community in Zimbabwe and world wide.

Synik comprehends that craftsmanship ought to be utilized to address society’s ills and he expects to accomplish more than just engage with his work. Affected a considerable measure by cognizant hiphop and neosoul music, the craftsmen verses are chiefly a statement of what he experiences throughout everyday life. 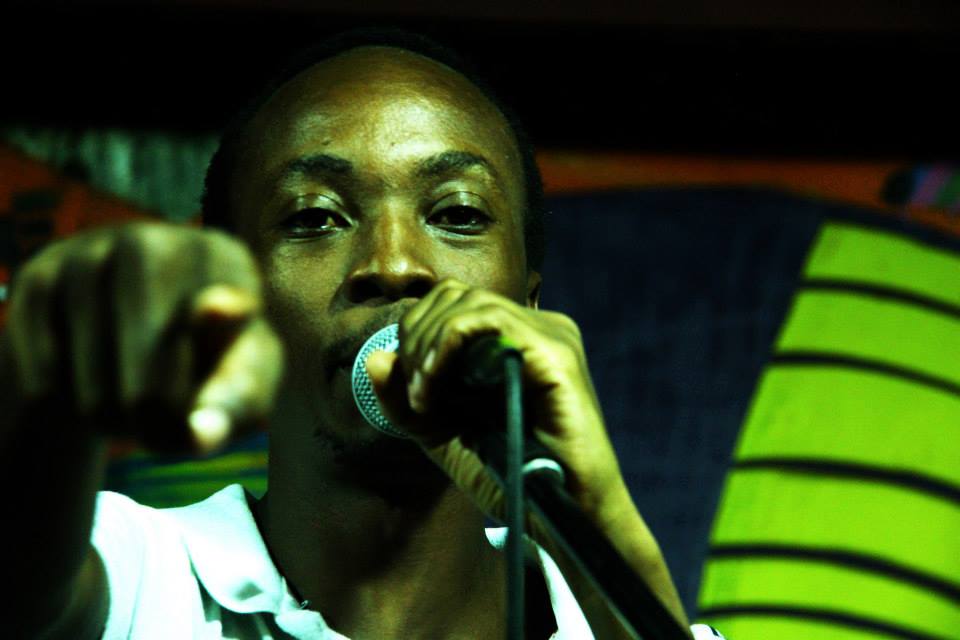 Synik is an expressively capable and is a much respected Hip-Hop and spoken word craftsman from Harare. He earned his underlying stripes in the Zimbabwean Hip-Hop scene in 2008 when he put out  an EP which picked up  the force to make contacts with other neighborhood artists. The entitled ep was called Syn City.

In his recent song “God Within” you see Synik rocking a shirt that says Republic of Pungwe representing the continent of Africa, spitting English dialect and walking the streets. He is reminding people that we should always remember who has your back and to believe in yourself. The song is one that is timeless many will say due to the messaging that is in his lyrics.

Listening to Synik lyrics he isn’t one to just be throwing words together ,but he is one that is creative in every aspect of his flows. Respecting his roots and culture, yet providing great commentary in every shape and form.

More music is in the future of Synik. Be on the look out for his music and spoken words.