We All Need A Soul Dreamer 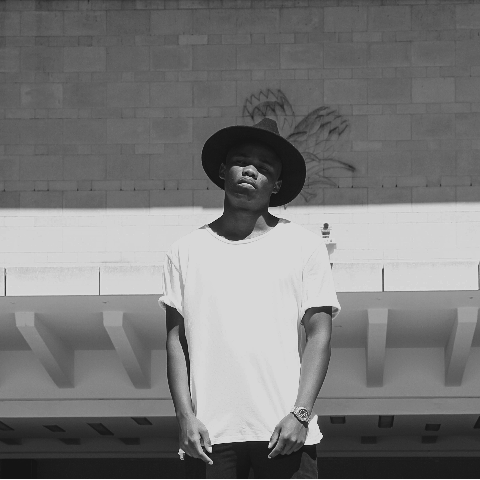 Njabulo Skondo (born September 26, 1995), known as N-jay.52, is a South African rapper from Engcobo, Eastern Cape. N-jay.52 embarked on his musical career as a teenager releasing a mixtape that sparked the birth of 3rd Grave 1.0.2. In 2011 he released his first Mixtape titled The Son of Victoria and the following year, he released a sequel of the project, The Son of Victoria:2.

N-jay.52 began to gain major recognition in 2016 after the release of his debut single “From Me” which is taken from his upcoming critically acclaimed studio EP titled “Lord Forgive Me For My Dreams”. He enjoys the moderate success of his mix tape titled Bipolar released in 2016 and currently has a video out for the mixtapes standout single “For The City”. This single is from his upcoming LP titled “cEvil:”A Townships Tale”. This song is about a South African dreamer who shares his experiences when he dreamed as a child and how he dreams now as a young man.

This is the type of music I enjoy listening to. Artist that sings/raps about REAL life experiences make REAL music! The amount of personal information N-jay.52 exposes in this song means he isn’t afraid to share his journey to success. This song could come off as vulnerable but that is not the case at all. He is sharing his story to tell the listeners that you don’t have to be stuck in your situation. I would definitely be looking out for more music by Njay52, and Soul Dreamin has just been added to my “fave song” list. He is an artist that everyone is to look out for.

No matter what you are going through remember to always stay committed to your dreams/goals. Being aware of situations means you have taken the first step in realizing that change needs to be made. Never let anyone determine your destiny for you. Your life is yours and you’re the only one who can make it better for yourself.