The Prince Of The South 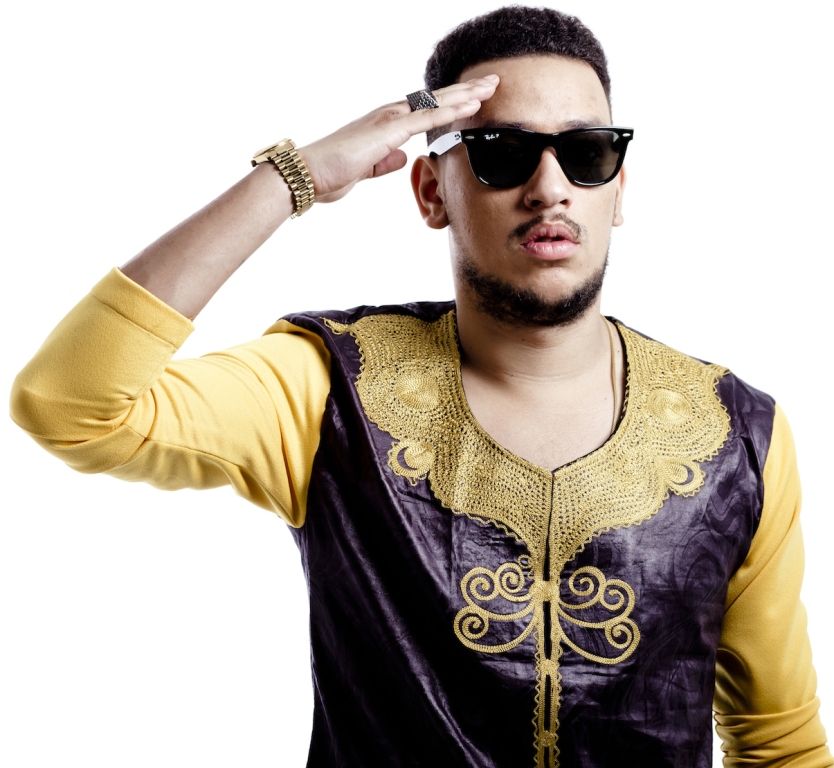 We see all the time in the United States artist claim there titles. You got the King of New York or The Queen of Rap, but meet the Prince of South African Rap. Kiernan Jarryd Forbes, known by his stage name AKA. AKA is a South African hip hop recording artist and record producer.

The artist AKA is nothing new to the scene. He represented the continent as a whole at the BET awards and killed the stage, with his music and lyrics. He has stated before that african hip hop needs to come to the forefront in and that the African community doesn’t take and copy but Africans always make it there own. He said he doesn’t believe it should be a stigma that hip hop is an “American” thing, he believes hip hop is global and what better place then that of the motherland to bring it to the forefront, the place of rhythm and the drums he recently said in an interview. AKA is considered the Prince of South African Rap due to many reasons one being when he won Metro FM Music Awards for “Best Newcomer”, “Best Hip Hop” as a solo act and “Best Produced Album” for his debut Altar Ego. AKA has crossed over into other countries and is internationally known. He has opened for Big Sean ,Kanye West, Snoop Dogg, 2 Chainz, and Kendrick Lamar in their South African tour. 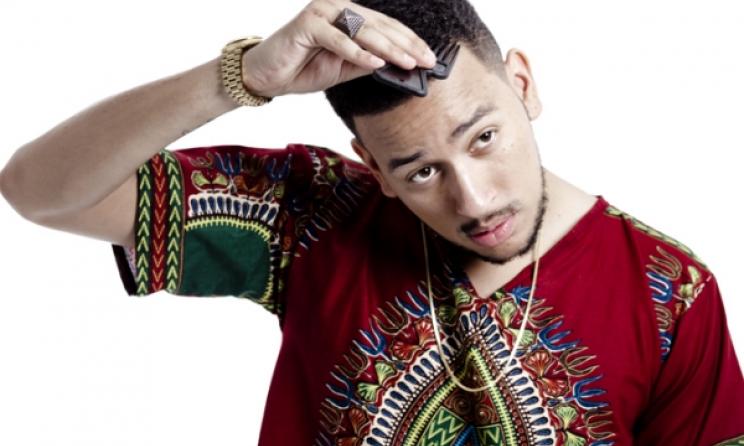 The Prince of South African Hip Hop is the first South African hip hop artist to go platinum. He is well respected for his contribution to the growth of hip hop and the establishment of the heritage in Africa . He has influenced many and even stirred controversies with his talents and skills. AKA definitely represents both their country and the Diaspora in their music.

Check out his music video below called “Caiphus Song”

“Caiphus Song” is a love ballad that addresses AKA’s relationship with his girlfriend at the time, Bonang Matheba. It borrows its name and its sound from the legendary South African musician and composer Caiphus Semenya and his song “Matswale” from his 1996 album Woman Got A Right To Be. Whatever he does he carries Africa with him no matter where he goes and performs all the way to his videos and music.