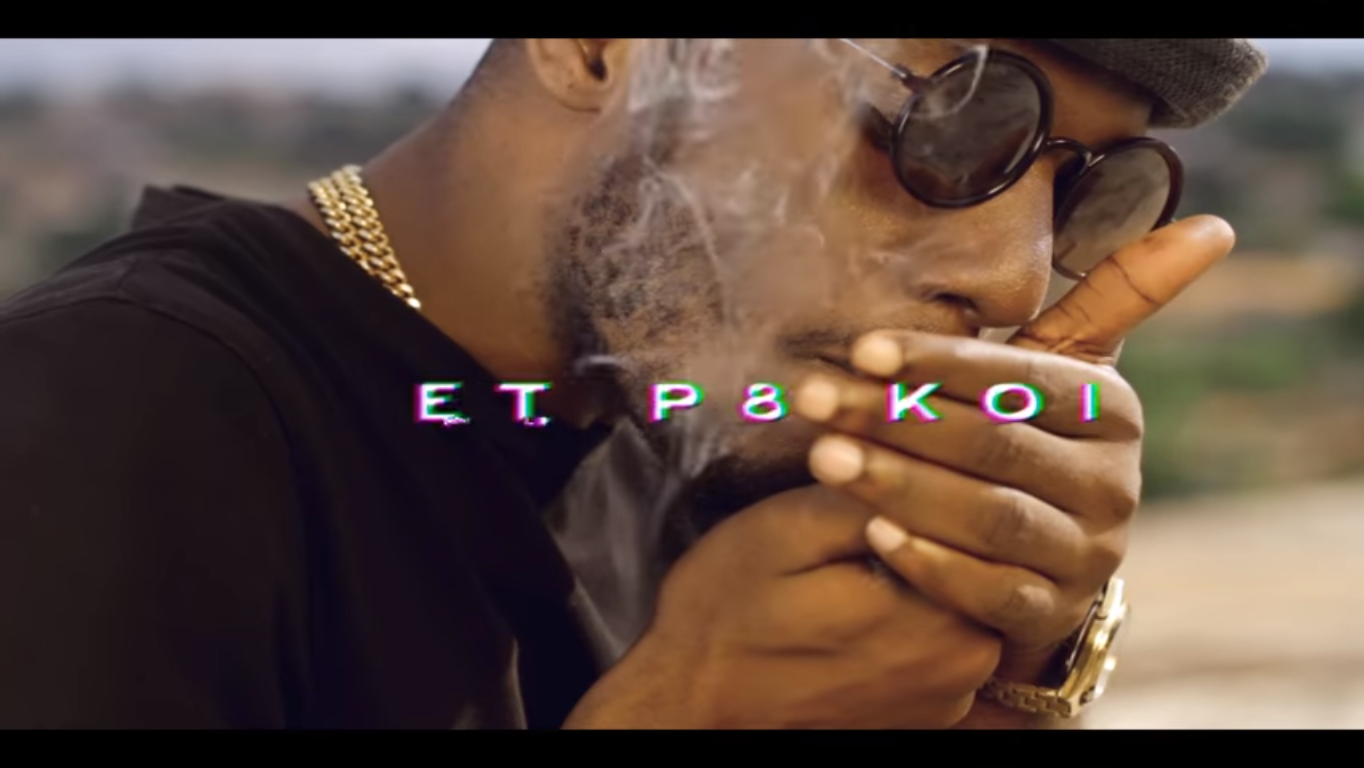 Jovi’s street anthem Et P8 Koi (So What?) shows the use of Cameroonian language in hip-hop as means of depicting identity in a globalized music industry. Jovi is known to put out “multilingual bangers” with backing tracks from various musical disciplines. The creativity in production is mirrored by his dynamic lyricism that transcends cultural and musical boundaries. He raps in French and English – languages inherited from former colonists – to “bridge the gap that exists between anglophones and francophones” in Cameroon. Note that the French and English in the song don’t entirely mirror that of Europe, but rather include Cameroonian slang and dialects – known as Camfranglais, the mix of French and English native to Cameroon – which makes the music more representative of the Cameroonian identity.

The title Et P8 Koi translates to “so what?” in the native dialect. Notice, its different from European French in pronunciation, thus representing the local identity. Having this as the title shows how multilingual style is central to Jovi’s imagination and culture. In interviews, Jovi talks about his will to regain Cameroon’s artistic pride that he describes as undeniable. By tailoring his poeticism for his native audience yet also inviting an international one, he is a pioneer for reinstating his nation’s artistic pride.

The hook changes up with lyrics, but resonates with feelings of rebelliousness and will to overcome social norms and taboos:

On sort la nuit et puis quoi? (We go out at night, so what?)

The song’s verses are longer and include more Camfranglais:

I write am with my left hand

If I use my right hand

A couple girls came by, just to say “Hi”

And ended up spending the night

Been a while that I kicked with Iron and K.C and all of my Bambili guys

Walai no be lie

My swag na die, I like to stay fly

I can’t explain why but I like to stay high

When I open my eyes all I see is the sky

Here, we see how important multilingualism is important to Jovi’s identity, and subsequently the Cameroonian identity. It captures the essence of his detailed imagination while creating music and makes you wonder how he evaluates each aspect of his media to communicate his message.

Jovi mentions he viewed hip-hop as “the voice of the rebel artist” – an outlet for to express the will for change. This reflects the global interpretation of hip-hop as a powerful tool of resistance and organization. Therefore, Jovi’s use of multiple languages in his art depicts his resistance to imperialist forces that can suppress his own cultural identity.