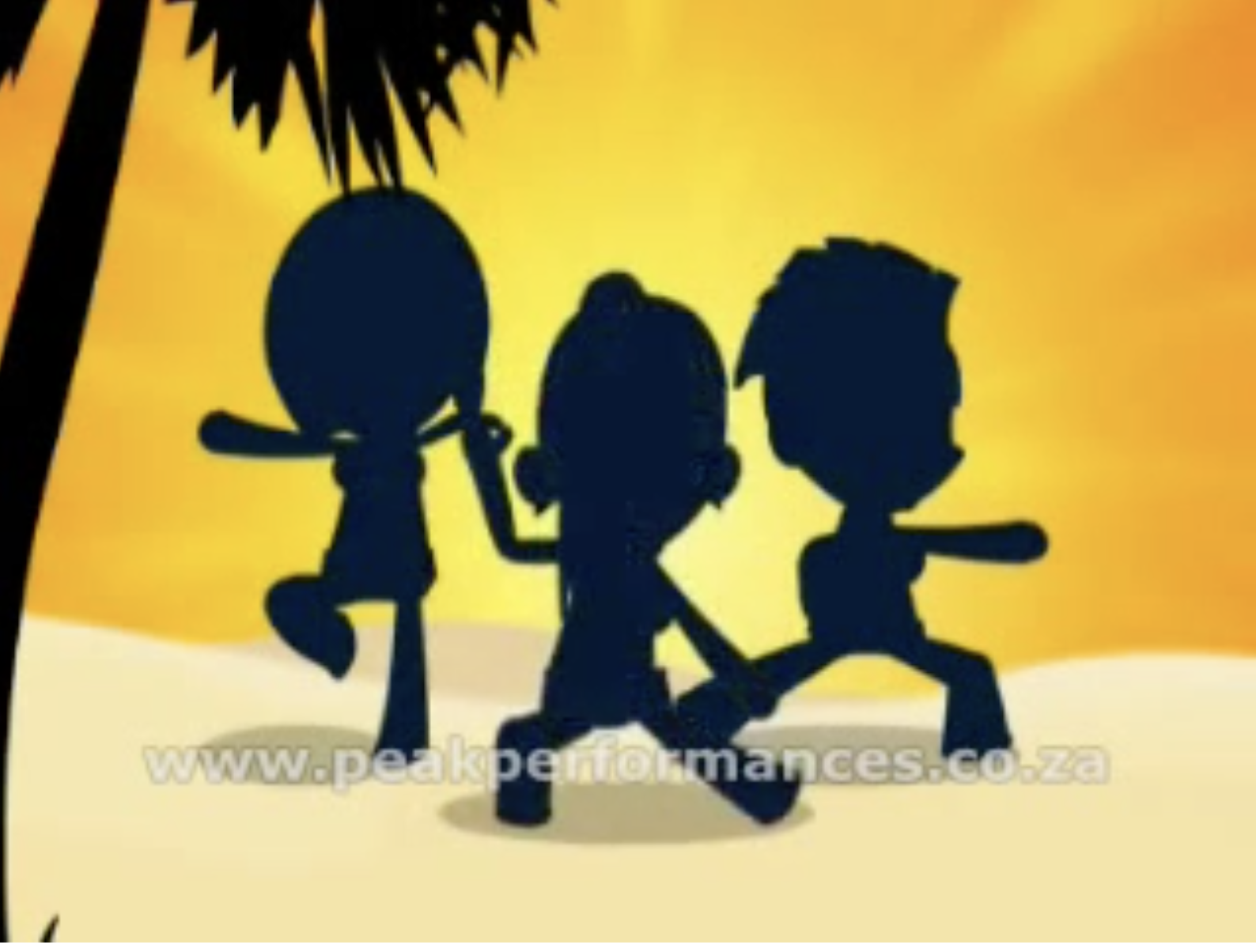 The group Godessa carve out for themselves a new sound and scene that is for women and by women. The three of them speak into the world their thoughts and beliefs without any limitation. Their intention: to tackle social issues from a female perspective.

The first female group to break through the South African hip-hop scene, Godessa occupies a special place. The group’s members are Shemeema, EJ Von Lyrik, and Burni, and each of the three of them makes valuable contributions to the group. One is an emcee. The other two are famous for their spoken word poetry that ties into hip hop rhythms. The last is an MC that ties everything together. The members themselves diversify hip hop and by identifying as women in a hypermasculine culture. They remain and create an authentic space for themselves that did not exist before. This lends to their credibility as hip hop artists.

In the group’s video for “Mind Ablaze,” the trio perform as secret agents in an alternate Cape Town, South Africa world. As the three cartooned hip hop artists receive missions in an office under a record store, we get the message in the lyrics as to how their music is a platform for the way they choose to express themselves and their unique identities. In similar works such as “Social Ills,” the artists intend to progress South African society by critiquing the ways the social systems try to force its citizens to conform into one way of thinking. Instead of following those conventional ways, the trio continues to extinguish “evil” through their music, proving how hip hop’s popularity as a genre of music can offer socially conscious artists a large platform in which to share their music. Although Godessa has since disbanded, their music and honest commentary on the social issues they faced will not be forgotten.