Sarkodie, a hip hop artist, rapper, entrepreneur, and philanthropist, was born Michael Owusu Adoo in Tema, Ghana. Sarkodie is well known throughout Ghana, and continously seen as a multifaceted artist for his approach to music. Unlike many other African artist, Sarkodie has the ability to cater to a wide range of audiences through his various music styles.

Sarkodie, while experiencing a new level of popularity outside of Ghana, always stays true to his original sound. In several of his songs, Sarkodie raps in his native language known as Twi. Sarkodie, within his music, continues to break down the boundaries that continously try to keep him complacent. Sarkodie believes in constructing his own sound instead of conforming to what is seen as “good music” in todays’ society.

Creating his own sound has definitely worked in Sarkodie’s favor. In 2010, Sarkodie received multiple nominations from ” Artist of the Year”  to “Album of the Year”. In 2012, Sarkodie won the the best international act at the BET awards. However, Sarkodie’s successes do not stop there. After releasing his sophomore album titled ” Rapperholic”, Sarkodie was the recipient of not 1 Ghana music awards, but 3 from 12 nominations.

Some, but definitely not all, of the best songs Sarkodie has created are, ” U Go Kill me”, ” Illuminati”, and “Special someone”. Out of all the songs I have had the pleasure to listen to,  I found “illuminati” to be the most artistic. Although this particular song is mostly spoken in his native language, the way in which Sarkodie’s lyrics blend in with the beat makes the song so much more powerful and exceptional. I love the way in Sarkodie spits his lyrics, you can really sense the passion coming off of every word; its positively overwhelming. 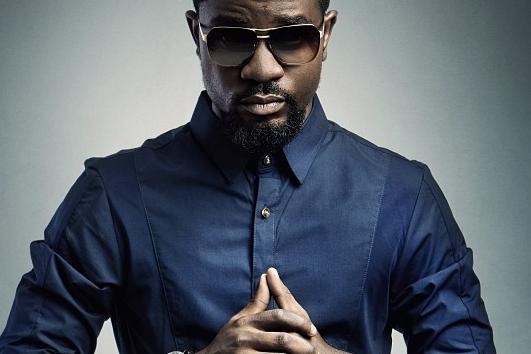 Sarkodie, was a phenomenal artist to research. His ability to practice what he preaches  speaks a thousand words. He not only stays true to his roots, but also to his original sound, which I feel is becoming scare in the music industry today. Sarkodie, today, continues to make music that generations from now will be listening to without moving away from his traditional sound that first brought him popularity.