Reason Stakes His Claim for South Africa in “Anzania”

Hip hop rappers can play an influential role in the social, political, and economic domains of the countries in which they perform. Reason, an MC living in South Africa, demonstrates his ability to not only represent his country of origin in global hip hop culture but also to send a deeply thoughtful message to those in his community about the conditions in which they live. The outcome effect: his music serves as an embodiment of the idea that hip hop can provide ordinary people with agency. 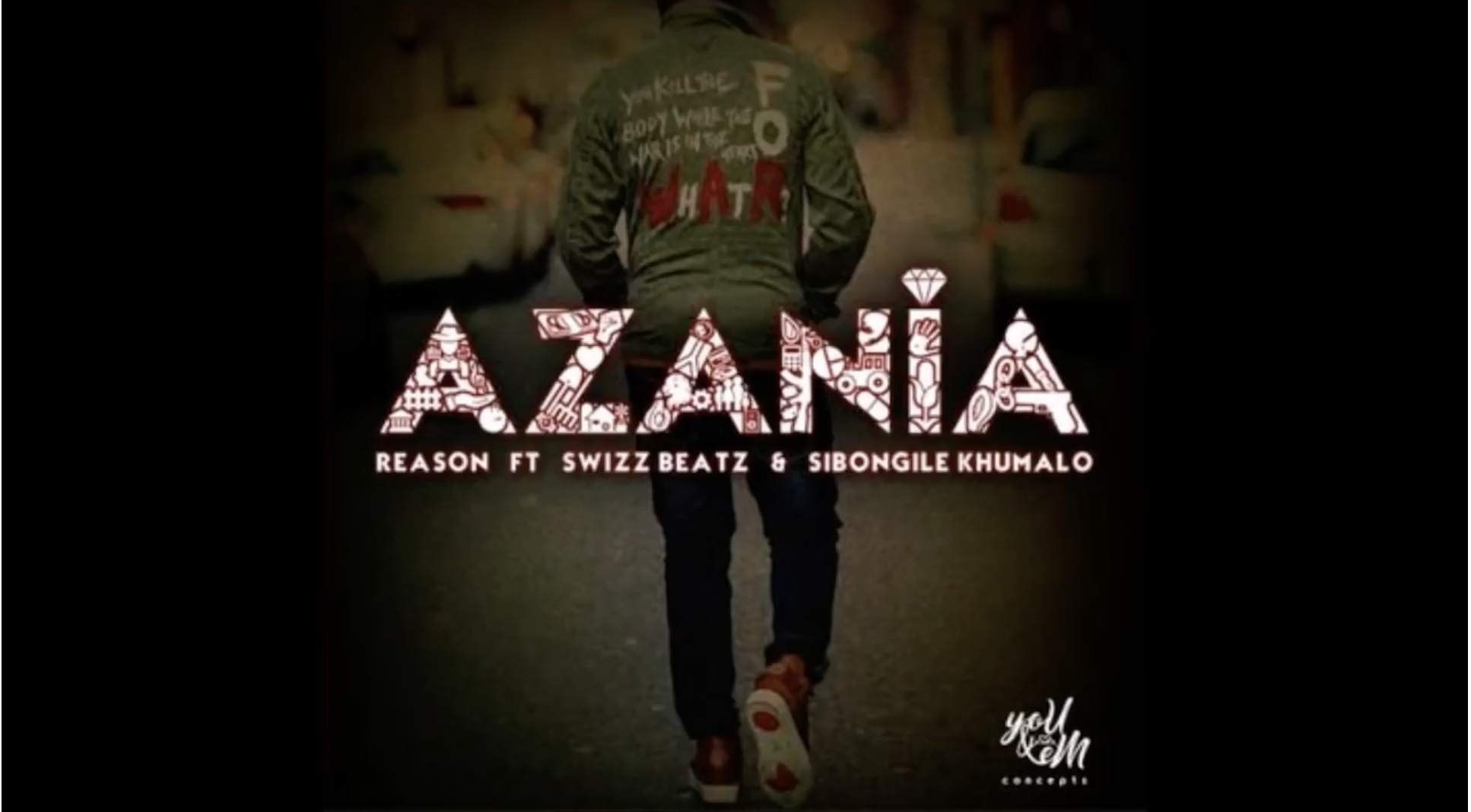 In the song “Azania,” Reason starts off by explaining his motivation to be an MC and gives accounts of the problems people in his community face. As a new listener of Reason’s music, it is interesting to see a rapper use this approach as a way to foster intimacy as well as gain authenticity with fans. In one article on Reason’s contribution to South Africa’s activist hip hop scene, writer Gopolang Botlhokwane states that Reason has always fought to be seen as an original rapper who “would like to create music with more bone.” In fact, he criticizes his fellow rappers for not choosing the same path as him. His lyrics include multiple examples of how South Africans are desperate need of change because of a lack of education, unemployment, and mental health issues. His main message is that these people are not completely at fault for their predicaments:

“Cause they don’t fit in the system that everyone belongs”

This single also opens up a dialogue for his fans and casual listeners about the everyday lives of marginalized South Africans. If people are not receiving the proper amount of education, how will they be able to understand how to address the issues that they face on a daily basis? Reason is able to then able to forge a deeper relationship with local fans who feel transformed by his lyrics. On an individual level, his awareness of the ways in which his community is disadvantaged challenges the dominant power structures that allow cycles of violence and poverty to continue. On a local level, his words add to the strength of his community and its resistance to the systemic forces that oppress it. His fellow community members can now access knowledge through him with the hope of one day raising their own voices to advocate for themselves if they have not already. Reason asserts his role as a voice for his community with the following lyrics:

“Pimping the system for a greater cause

And righting all my wrongs”

Reason’s message serves both as a form of empowerment for those in his community and as a broadcast to the world of what it means to live in South Africa. One can follow Reason on the following links: