PilAto, back at it again…

Fumba Chama, also known as PilAto, is a Zambian rapper from Ndola. This very controversial artist doesn’t just stop at the meaning of his name (PilAto: People in Lyrical Arena Taking Over), but he has recently fled Zambia because of death threats due to his latest song, “Koswe Mumpoto” which translates into “Rat in the Pot.”https://m.youtube.com/watch?v=Xk3zmuSvAYw The “rat(s)” just so happens to be President Edgar Lungu and the Patriotic Front (FP). They are referred to as rats because they take everything, even things they do not need, like a rat.

Although this video is just a picture of rats in a pot, the lyrics were so powerful that it went viral almost instantly. All of the radio stations and tv music outlets were loving and playing this song. This infuriated the Lungu regime so much that they put a ban on the song and started sending death threats to PilAto. The freedom of expression that Zambian artists have is constantly getting put on the back burner because of the government’s sensitivities but freedom of expression is a civil right in their country. 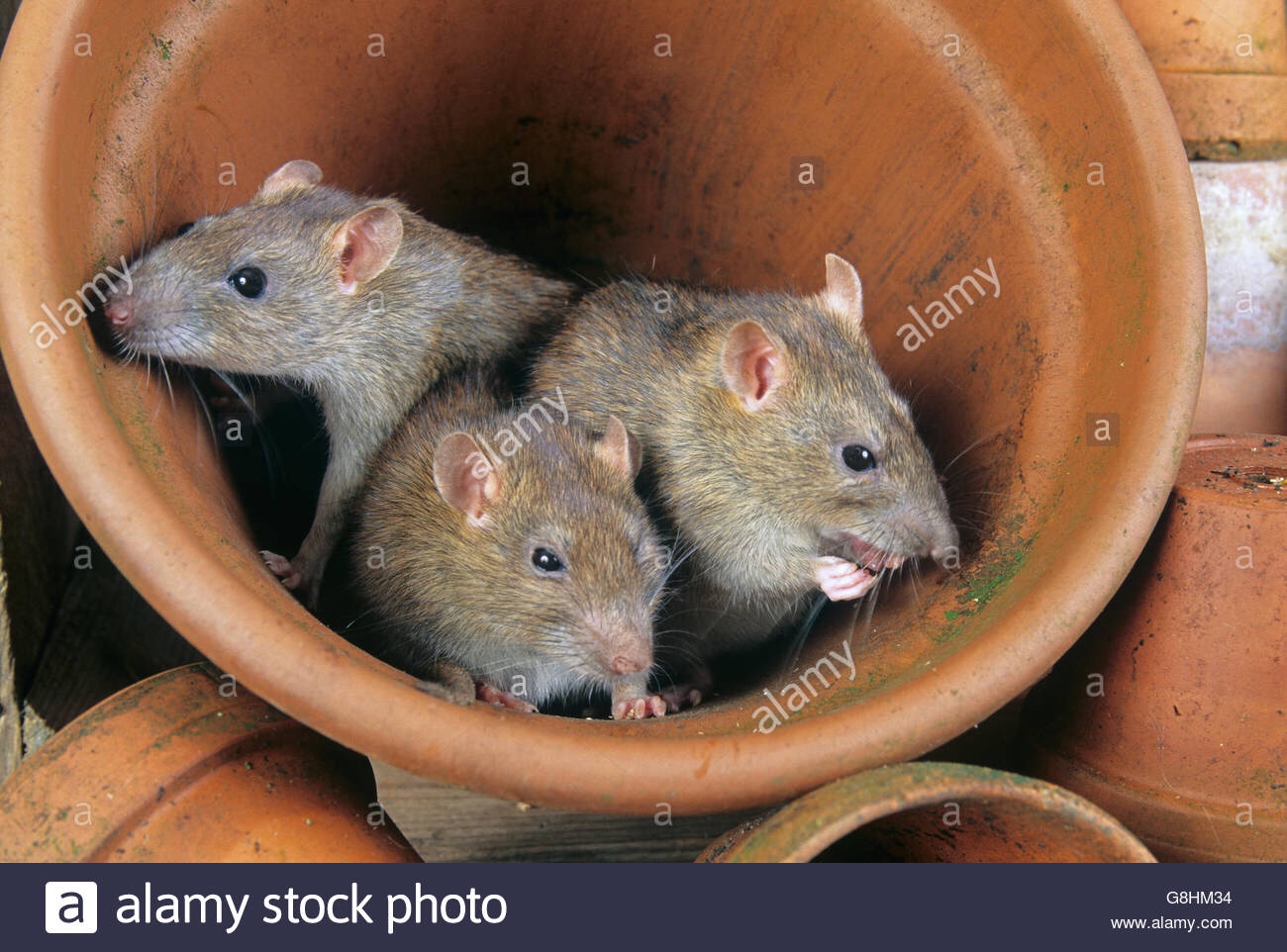 On January 5th this year, PilAto left Zambia because he feared for his safety, the government stopped allowing him to perform concerts (in order to perform controversial songs), they even got the police force to agree to stop protecting Chama at his shows. They suppressed his freedoms to make him feel small even though he was the exact opposite. They silenced him they should’ve been taking the opportunity to right the wrongs they’d done.

The picture alone speaks volumes, along with the title but the most outspoken thing is the reaction of the government. For this song to:

1. Go viral in such a short time

2. Create frantic and upset in the government

3. For them to attempt to sabotage PilAto’s career speaks VOLUMES

Hip hop music has always been the ear to the streets. The real life opportunity to voice to the people in the ghettos, poverty, the wrongs that had been done to them by the government, it’s figures and representatives.