NPK Twice Is In His PRIME 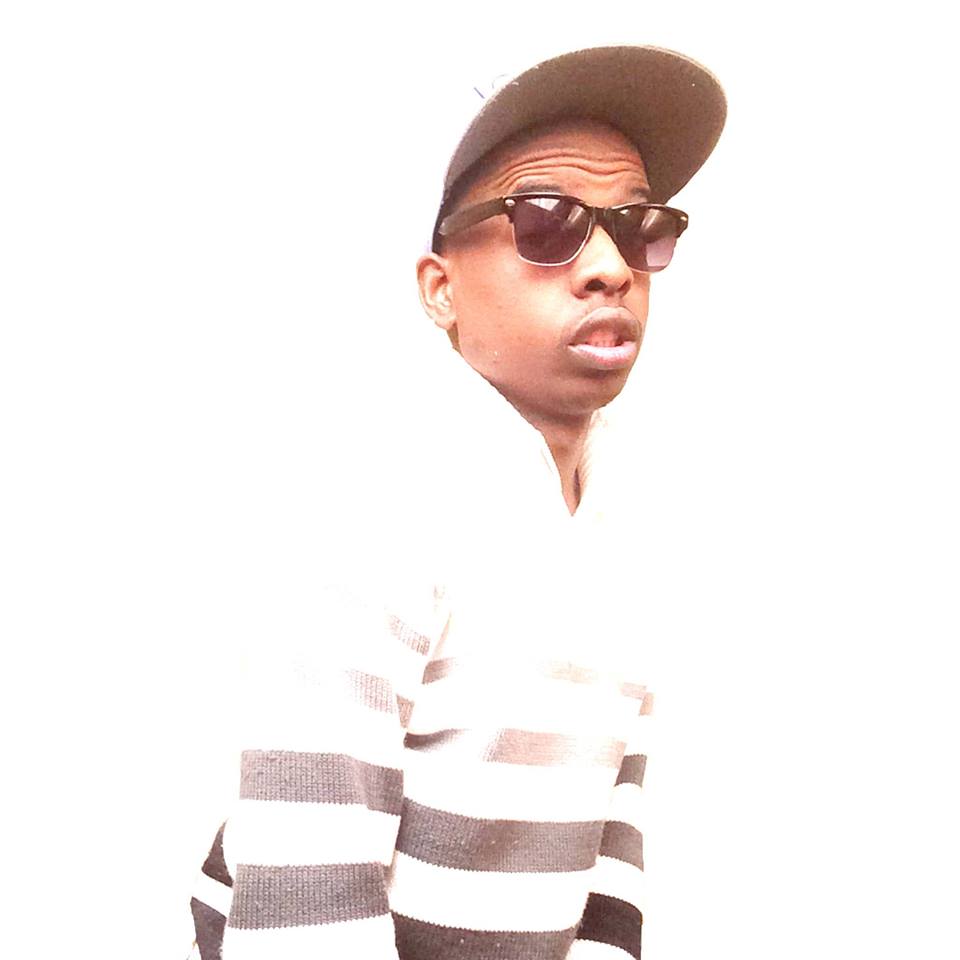 Born Pat Nkosinathi Pat Khoza but better known as NPK Twice. He is a South African Rapper,Entrepreneur,Poet, and Creative. The NPK are actually his initials and the Twice was given to him by a close friend in a cypher. He started rapping in 2010 under a crew called Fusion. NPK Founded the label Syntex Inc in 2014 after talks for him to join Sony Music Africa failed. He has also worked on the West Rand Music Awards and West Side Entertainment.

At the age of 12, NPK Twice began to write and compose his own lyrics, focusing heavily on his rhyme scheme and flow, as a result of a heavy Lil Wayne influence in the year of 2007, disregarding subject matter and content for the time being. His first rap, a 16 second, 8 bar verse, could easily have been confused for a nursery rhyme.

The music I usually get sent is just a song/single. When I received this EP, I was pretty excited to listen to more than one song! Each song has really dope beats. I was doing a little dance to all of them! I feel like the use of profanity could have been left out in some of them, a good rapper does not have to curse in every song he or she makes. The lyrics are great by themselves to not use “bad words.”

My favorite song is Trippin On Me, the beat is just amazing and sounds like a song that would make everyone in the club and just vibe to the song. After the beat drops the catchy chorus comes on and I can’t get it out of my head. I feel like this song shows his personality, because it is a very fun upbeat song. This song would definitely make everyone’s girlfriends trip on NPK Twice! I would watch out for this artist is on a rise to the top and in his PRIME.

One response to “NPK Twice Is In His PRIME”