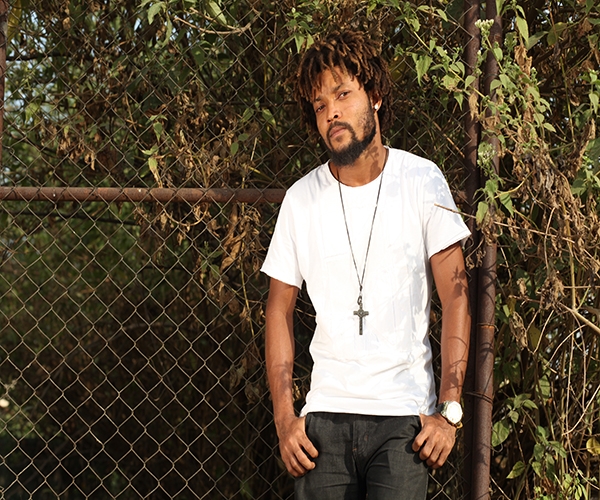 No Country For Dreamers- Boogey

While no Nigerian musician has notably been an outspoken critic on the politics of Nigeria since the legend Fela Kuti, up and coming rapper Boogey makes a political statement through music with his track “No Country for Dreamers”. Boogey attempts to explain the tough current political climate of Nigeria through rhyming despondently about his country’s shaky future.

Boogey’s name is inspired by the childhood fright The Boogeyman. Boogey, whose real name is David, is quoted saying he chose this name because “You never know how or when he comes out from under the bed…coming out of the dark and revealing your true form is the very practical epitome of honest self-expression” (http://www.afro-way.com/index.php/music/hip-hop/item/431-starred-interview-with-nigerian-hip-hop-artist-boogey).

The Nigerian rapper stays true to honest self-expression throughout his new track with lines like,  “Bias form of religion, quotin’ books and ignoring the shit that the pages lack/ Minimum wage is wack”. Religion plays a major role in Nigerian politics, as 50% of the population is Muslim and 40% is Christian, candidates from the aforementioned religions often run against each other, which leads citizens to vote based on their faith.

As of 2017, the Nigerian national minimum wage was N18,000 in naira which roughly converts to $50 dollars. Nigeria’s minimum wage is one of the lowest in the world, despite the country holding the title of Africa’s largest economy. Nigerian workers have fought to raise the minimum wage to N90,000 naira. Despite the last minimum wage instrument expiring earlier in 2017, the federal government has stalled making any progress.

In “No Country for Dreamers” Boogey addresses pertinent issues plaguing Nigeria such as income inequality, corruption, and unemployment. When asked about his hopes for his career, Boogey stated “I want the opportunity to make the continent proud. I want to be able to show Africa and the world that hip hop music is rich in Nigeria and there is a true culture, regardless of immaturity. I want to have the chance and the courage to take it to where some of our idols wouldn’t”.