N-jay.52 Has an Ocean Special 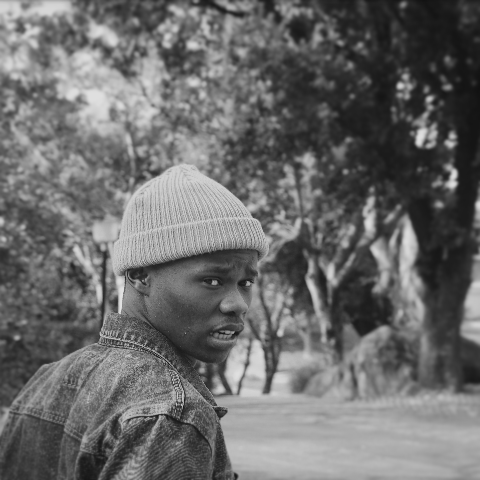 I had the pleasure of reviewing one of N-Jay.52 songs once again. Njabulo Skondo (born September 26, 1995), known as N-jay.52, is a South African rapper from Engcobo, Eastern Cape. N-jay.52 embarked on his musical career as a teenager releasing a mixtape that sparked the birth of 3rd Grave 1.0.2. In 2011 he released his first mixtape titled The Son of Victoria and the following year, he released a sequel of the project, The Son of Victoria:2.

This song is titled Ocean Special. Ocean special is an anthem for the everyday struggles in the South African ghettos. He wrote this song while he was in Cape Town and the township life influenced the approach and the message carried out in the song. The use of Kasi slang to vividly paint how the kids in the ghetto crave success regardless of their circumstances adds more authenticity and character to the song. The beat of the song reminds me of what we would consider “old school.” I love the use of different instruments once the beat drops it definitely adds flavor to the background. I would listen to this song when I need a pick me up, the up beat makes you just want to sway and sing along. Like his other sings this song tells a story, and you can feel the passion in his voice when he sings about it. From my understanding success is the main point of this song. I would agree that everyone wants to be successful. I think this song is a message for all the boys and girls that no matter your background you are the only person that can determine your destiny. Never let anyone determine your destiny for you. Your life is yours and you’re the only one who can make it better for yourself. You are the only one who can achieve your success.