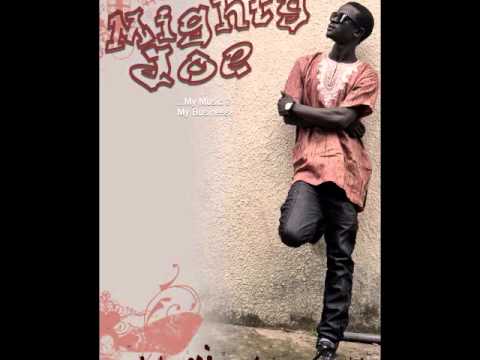 In his song They Say he talks about his haters and how they can not hold him back. He talks about how no matter what they say that he will always do it his way. In the music video you can see places around Gambia and the people there as well. The video is shot in multiple locations. You can see it is shot at the beach, a spot on a bridge and a local town. His style in the music video is a mix of American style and his own culture. Same with the people around. He is seen wearing a dashiki sometimes and then back to the American style. The people in the video are wearing more American style clothing. For the jewelry he keeps it lowkey and is not flashing all he has like in American hip hop videos today. He even shows the local newspaper in the music video. Also in the video he talks about problems in the community and the government and talks about how he has to remain the same and play his part. He even had a little narrative to his video and he showed him being kidnapped and being force to switch who he is but remains strong and doesn’t give in. Overall the music video is good and the message in it is good as well. He blends his style with American hip hop and does it seamlessly.  Here is the video.