One of the best coping strategies has got to be listening to music. Whether it’s a love-making or a heart-breaking song it generates some type of feeling. For people in worse situations can be a voice of hope, for rappers like K’Naan, this could become a way to reach his people, the people of Somalia. In an article that K’Naan wrote hisself, he talks about “Censoring Hisself for Success”, meaning that he is turning down his actual self to appeal to the population. In 2005, when he wasn’t known as well, he put out music about Somalia, the killing ground; in 2008 while he was in Jamaica, he sang about a young doomed friend from back home. During these times, he had his truest voice but originality/authenticity doesn’t always sell so he had to adapt so he could “dumb it down” for society. 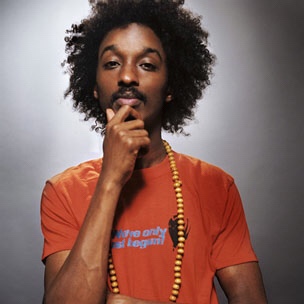 I think that in raw form, if you are a good artist then you can touch people of all backgrounds, no matter the beat, genre, or continent.

If your music is relatable, you can become successful.

When the 2010 World Cup rolled around, K’Naan’s single “Wavin’ Flag” was the staple song for the tournament, putting him on the map essentially. After this he created an album in 2012, and since has been dropping off little tastes of music here and there. Well we want the whole meal!

“T.I.A” is one of my favorite K’Naan songs because it’s so raw, dope, and catchy. The Somalian pride in this video is immense. “T.I.A, This is Africa” is definitely something that the streets need right now, creating that link between the two diasporas is essential and only two things are universal, sports and music. 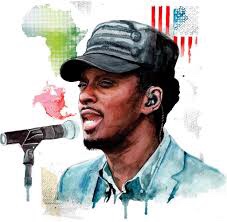 With the music world alone, you can captivate and enlighten nations, continents, with your story and when you are able to rise to that platform, then you should spread your truth and you won’t even have to care to appeal to anyone because it will soon appeal to everyone.