Hipco: The Political Music of Liberia 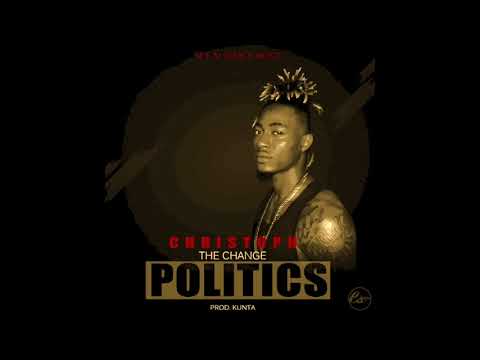 Hipco songs, a style of hip-hop unique to Liberia, commonly contain political messages and imagery. It is not uncommon for hipco artists to cast aside images of wealth and prominence, contrary to the embrace of consumer culture found among modern American hip-hop artists.

Christoph The Change, a distinguished hipco artist, and considered by many to be the king of the subgenre, frequently writes songs about social and political issues plaguing Liberia. His 2017 song, “Politics,”displays an impoverished slum in Monrovia, where Christoph The Change and locals rife with discontent shovel human waste and trash out of walkways. He states that Liberians are tired of struggling to survive, and that politicians have not pulled their weight in supporting their constituents. His production team used drone shots for much of the video, so the sprawling expanse of Monrovia’s slums is shown to the world.

Christoph The Change also touches on corruption, stating that he’s aware of politicians’ “pile of tricks” (adeptly rhymed with politics in the chorus). The issue of corruption in Liberia is popular among hipco artists. In my last blog post, I wrote about hipco artist Takun J adapting children’s books on corruption into hip-hop music, which is an increasingly popular means of conveying messages to Liberia’s youth.

Despite hipco being a style of music unique to Liberia, the beat to “Politics” is very similar to those used in American rap and hip-hop music. Although the beat is imported, the majority of the song is rapped in a local language. However, Christoph The Change’s use of striking images of poverty and struggle effectively communicates his message, even to non-speakers. To Liberians, I’m sure the message is even more significant. Christoph The Change, and many other hipco musicians seek to make Liberia a better place to live through the political messages of their music.

One response to “Hipco: The Political Music of Liberia”