Hip Hop in America began in the Bronx as an organic art form that developed out of expression of one’s life  and hardships. Hip hop transitioned into a means of social activism throughout the years through the civil rights movement and Jim Crow in America. There is a parallel between hip hop in the U.S. and hip hop in South Africa, because they began to grow in popularity during the same times and the issues faced in these countries were similar. America’s movement to fight civil rights medics that of the apartheid struggle in South Africa and the class system developed by it. Due to the fact that South Africa is more westernized than most African countries they follow many trends like rappers in the U.S. Today conscious rap in the U.S. gets very little attention so many artists in South Africa stick to more popular topics and images like sex, money, fame. 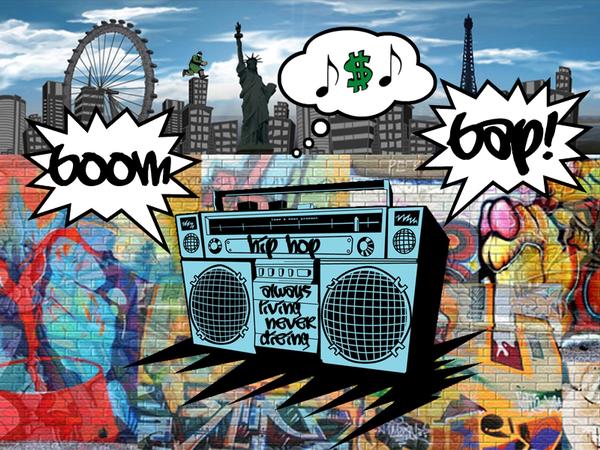 The American artist that I will use is Celebration by the Game ft Chris Brown, Tyga, Wiz Khalifa, Lil Wayne . This song is typical of rap culture, its about good times, girls, money and so forth. The video is fun outdoors like a cookout everyone meeting at the park. You see girls surrounding the artists on the basketball court all dress in shorts and tank tops. The South African artist I used was AKA a very popular artist in the country. The song I chose was All Eyes on Me ft. Burna Boy, Da L.E.S., JR. This video was very influenced by American culture as you see a large mansion with a pool party setting and a house full of women walking around in bikinis. You can see the ice aka jewelry as a defining factor in hip hop culture present in this video. The message of these songs is purely for enjoyment and dancing not to bring awareness to a cause. This is a great example of how similar hip hop in South Africa is to America.