Both Ghanaian and Senegalese forms of hip hop are used in order to present a message whether social or political in their countries. According to The Organic Globalizer: The Political Development of Hip-Hop and the Prospects for Global Transformation, “Music is a potent form of communication that crosses cultural and linguistic barriers through various information networks.” Music specifically Hip Hop came out of people’s struggle, originating in New York during the 1970’s. 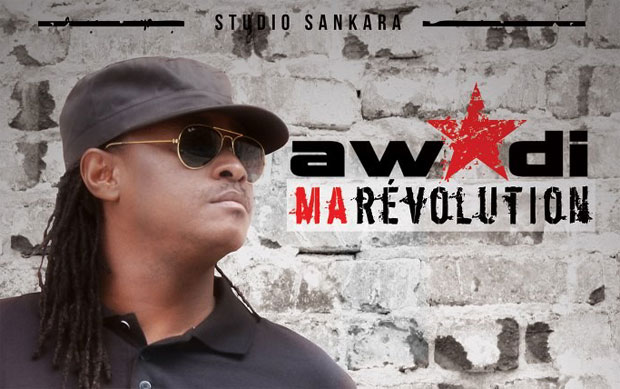 Senegal is a 99% Muslim country and majority of their hip hop content is about being conscience and bringing awareness. Y’en A Marre is french for we’ve had enough and it is also one of the social political movements that occurred in Senegal. The goal of the movement was NTS A new Type of Senegalese. The rappers and journalist came together to urge citizens to be more involved in the political system and to take responsibility for their impact in the community. The song i chose from Senegal was Awadi  The Roots . I enjoyed this song for one because it was in French and English and it’s always interesting to hear French rap since I am a minor. The message of this song came across very strong in French, English or just looking at the video. The first couple of seconds is video of Malcolm X and narration saying, “You cannot hate the roots and not hate the origin.” Then the part that the artist raps in English says, “I ain’t a black man I’m an African, you can’t separate the skin.” I appreciate this because so many time black americans forget our roots are in Africa. The video is a large group of people rocking back and forth to the music and overall I think the song and the video brings a message of togetherness and understanding your heritage fully not as a black American but African american and knowing the root in that difference. 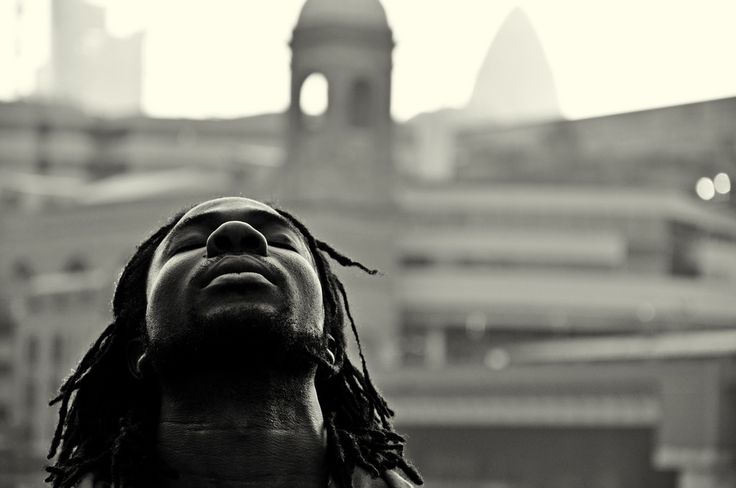 Ghana is a country that is mixed in religious makeup and the music is more influenced by the diaspora meaning less conscious than Senegalese rap. For my Ghanaian Hip Hop artist I chose M3NSA, “No One Knows’’ https://youtu.be/SC2Ra2_3do0. This song embodies having a positive outlook on life. The overall message through the lyrics is live for today because tomorrow isn’t promised and not to take life for granted. The video begins with a young girl singing as she walks through the rain this is a reinforced image to be thankful and happy about each day. The artists shows his daily routine from trials and tribulations but he still remembers that you can turn your storms into sunshine. He does discuss peace, equality and truth which is not overly political but it is important as things he wants for his world. I enjoyed both songs from the artists and the messages were both great although different.