Liberian artist Christoph the Change is one of the country’s most innovative artists that are beginning to put the Liberian music scene on the global map. He is known as a pioneer of Hipco, a native genre that incorporates Liberian English, a patois and colloquial language, with a unique rap style and traditional beats. It uses Western hip hop influences with their traditional languages and slang to create music .

One of his most recent videos “What Y’all Want” is a perfect example of Hipco music and how it is spreading across the Diaspora. Shot in a mechanic shop in Trenton, New Jersey, Christoph uses his video to rep the LIB, his label, and address rumors of being arrested during his tour in the US. Christoph is seen working on car parts as a mechanic when suddenly the TV turns on and shows breaking news of his arrest. He scoffs at the report and walks outside of the shop to a convivial block party with fellow Liberians both young or old grilling, playing chess, dancing and waving their flags on a bright summer day. By the end of the video, Christoph sends a message to media outlets by standing on top of a bus and bashing the TV showing the news story with a wooden bat.

The music video and overall song incorporates both hip hop and cultural influences. Christoph mixes these two influences together through both his lyrics and visuals. He spits his bars in mostly Liberian English using slang and terms foreign to those who are not apart of the Liberian culture. His lyrics are backed by an upbeat Western hip hop instrumental and visuals of fellow Liberians grooving along the tune while wearing chains, jewelry, snapbacks and other fashions that represents Western culture. This mix of Liberian and Western hip hop cultures is a perfect example of how Hipco is quickly spreading it’s influence in African popular culture and around the world. This is the diversity of the Diaspora. 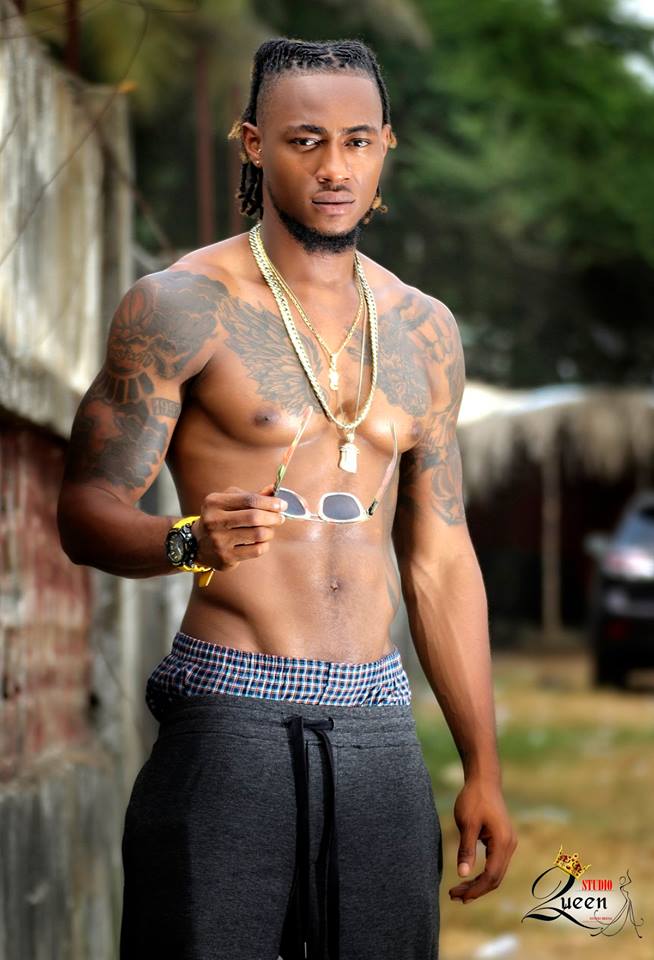 Check out one of his video below.

One response to “Christoph the Change Wants to Know WHAT YALL WANT!? (Liberian Music)”