Bomb$hell, formally known as Bwalya Sophie Chibesakunda, born and raised in Zambia, on Hip-Hop and Rap music. Introduced to this genre by her Uncles at a young age, Bomb$hell has quickly climbed and earned he spot as the “voice of female” in Zambian Hip Hop Culture. Her sound has been described as unique and authentic; her peers also say that she belongs in her own category of rappers.

“XBass (FILYA)” ,https://m.youtube.com/watch?v=F_iw-LGgQsU, one of Bomb$hell’s many hits in Zambia, has a perfect mix of local culture and hip hop. With strong bass and treble beats of U.S. Hip Hop fused with smooth Reggae vibes from the Caribbean. Zambia has adopted these two different genres and tastefully infused them. In the “XBass” video, she captures the materialistic aspects of U.S. Hip Hop, (money, cars, shoes, jewelry, etc), epic visual effects like double screens (as if the same thing is happening simultaneously), and American trademarks for Hip Hop like the beatbox, B-boying, sexualizing of Black bodies, and idolization of materialistic items. 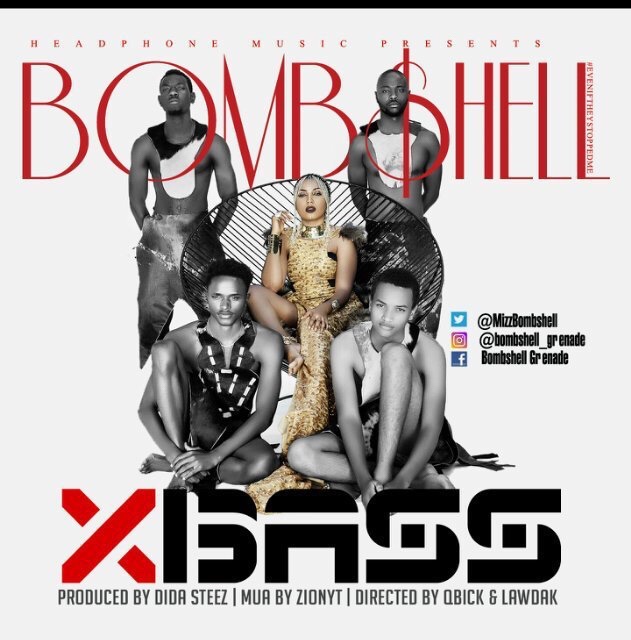 Bomb$hell’s prerogative as an influential Hip Hop artist is to promote her brand and her beliefs. Her flows and presence resembles some U.S. hip hop female artists like Lil Kim, Cardi B and Nicki Minaj but her sound is just so. road and unique that she doesn’t just fit into one box. Her “swag” and execution in having raw, gritty lyrics but still being able to maintain her femininity is untouched. The beautiful thing about Hip Hop is that anyone can fit into their own realm, there is no right or wrong way to do Hip Hop other than to fulfill what it is to live your life. Once the validation of your lyrics, message is complete, that is when you can start to get a following. Bomb$hell’s message is for the women who don’t need a man to fulfill their needs, the female hustlers, the go getters, and the divas. The future is female and it only starts with these positive, dominating female images. The “King of Queens” has arrived and I think she is here to stay. 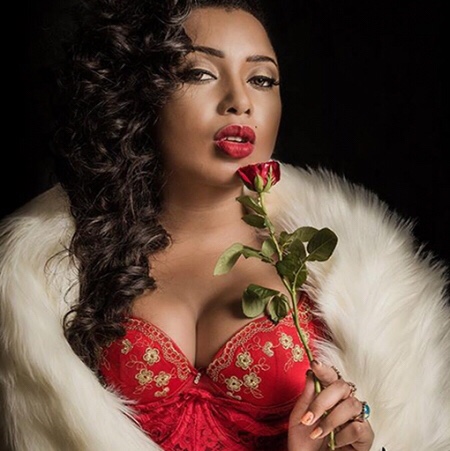