A Lady, a Miss, a Feminine Touch to Hip Hop

If I were to tell you “there are women in hip hop” you wouldn’t hesitate to tell me that you already knew that. For years, women have been making names for themselves in the male dominated field of hip hop through their lyrics, looks, presence, and persistence. Today we’re looking at some femcees (female emcees) that are taking the genre and making it their home. Lady Leshurr is a hip hop artist from the UK who has been  coming out with mix tapes since 2009 and is most known for her Queen’s Speech rap videos. 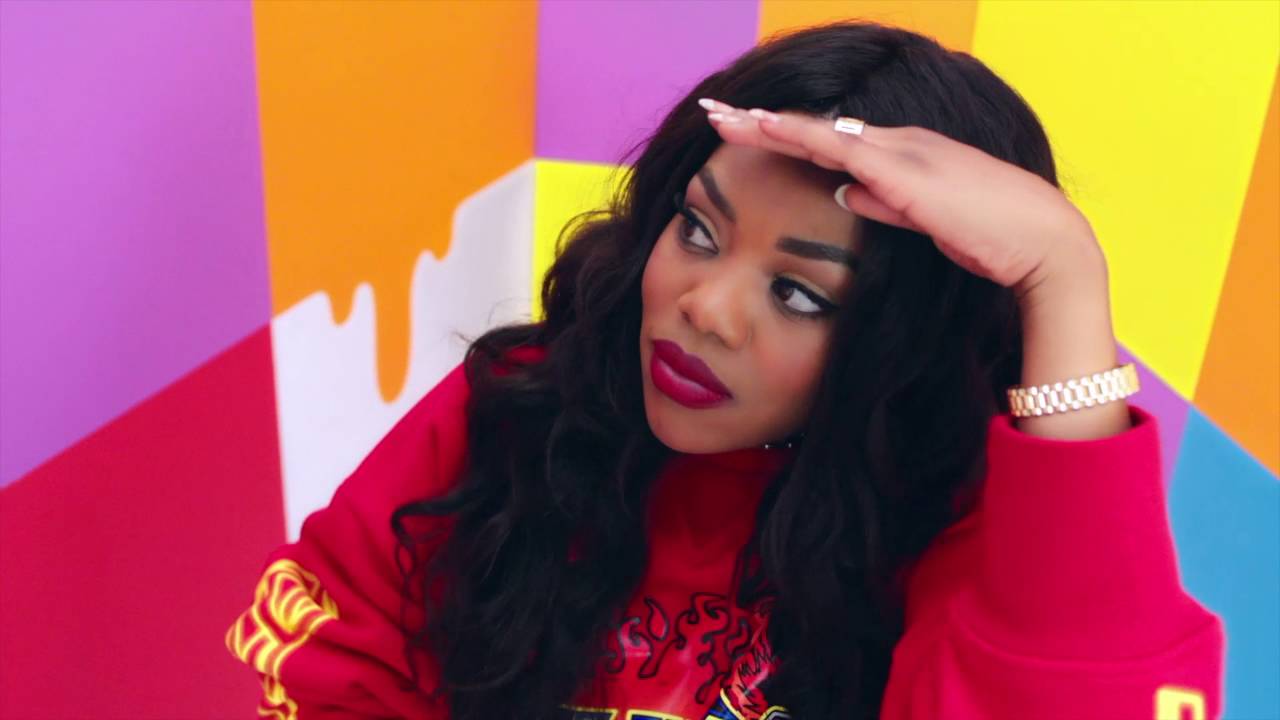 Her lyrics are clever, silly, and most of all memorable. In her 2016 song/video Where Are You Now?, Lady Leshurr immediately sets the mood with loud brass ensemble that plays an upbeat, “aww shit” type of tone as the camera moves from showing us the colorful walls of a room to seeing Lady Leshurr in a bright red and yellow oversized crewneck sweater looking very nonchalant. She begins speaking in her accent about how all the people she has been apparently suppose to see and how they have all of a sudden “disappeared”.  The whole song is about people who have treated her like she’d never succeed in the business but now she’s making it pretty big and all those people have seemed to of shut up. Lady Leshurr in this video (and all of her others) is all about the lyrics, upbeat tempo, and flow. throughout the entire video you see her in comfortable and cute outfits but nothing that evokes the idea of sex or distracts you from the lyrics. She makes the song just an all-around fun experience from beginning to end. One thing that also stood out was that despite having a male rapper be featured in the song, he doesn’t appear in the video. There could be many reasons this didn’t happen but I like to think it was purely because Lady Leshurr never has a man in her videos. This speaks volumes to me as a way of saying that a man can collaborate with her but at the end of the day people should want to experience her content as hers. If you came for Lady Leshurr then that’s what you’ll get!

This ties into our other femcee: Miss Celaneous. A lesser known rapper from South Africa. In her 2015 song/video #TRAPEM, she has the same feel as Lady Leshurr in her independence as a female rapper but the difference is the tone and the message that is being told. 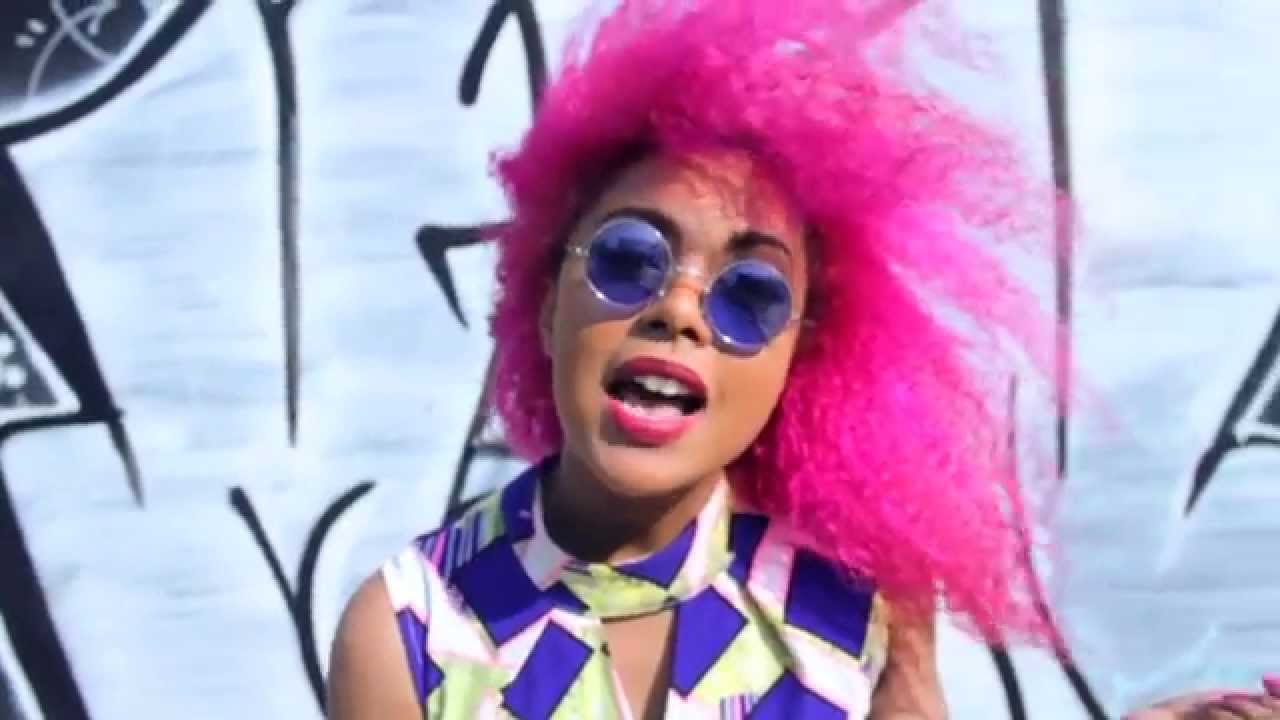 He never thinks that when I’m sending my nudes

actually I’m not, they just can’t handle the truth

Miss Celaneous shows the two sides of her that has managed to make people either love her or hate her. She’s naughty, she’s nice, she’s miscellaneous… uh, sorry, Miss Celaneous. Both of these artist use their lyrics instead of their bodies to define themselves. A lot of the times it seems that in order to make it as a female in a male-dominated field of hip hop, you have to talk about sex, show yourself in a sexual way, or both but these ladies it shows that you don’t have to. Femcees of today are still struggling to be taken seriously but with women like Lady Leshurr and Miss Celaneous out here, it’s only a matter of time!