Scholar Adam Haupt wrote that when artists use multilingual word play, “parallel discursive universes” are created that allow the artist to switch between reaching their own local audience, and a larger “white discursive universe”. This theory is proved true in “Queen Kong” by Pryse featuring Eva Alordiah. Within the first 20 seconds of the song, Pryse blends Pidgin and English by referring to herself as “the reformed badoo”. Badoo is slang with a number of meanings, including chief or a bad guy that is a leader of a gang.

The opening scenes of the music video switch from Pryse being cloaked in a dark room with a black hoodie on, to her rapping in the streets of Lagos dressed in a very feminine outfit that is significantly more revealing than the black hoodie- but the top has a hood connected. It is as if the hood is used to toughen her look, and signify that she should be taken just as seriously as her male peers.

As she raps in the street- at one point calling herself “the man of the year” a man bicylices around her as she raps, acting as an acessory to her music video. In rap music videos, it is incredibly common for male artist to have “video vixens” parading around them as they are ignored by the artist. This role of a human prop is commonly filed by scantily clad women, however Pryse’s decision to use a male confirms she views herself as equivalent to male artist that do the same.  Later on in the video, as Eva Alordiah raps wearing a modified black leather suit she says “I make y’all mad? I send my apologies.” as she smirks and a male is used again as a background accessory to row the boat that she is in. The low angle shot further asserts her dominance, as she sits with powerful posture. 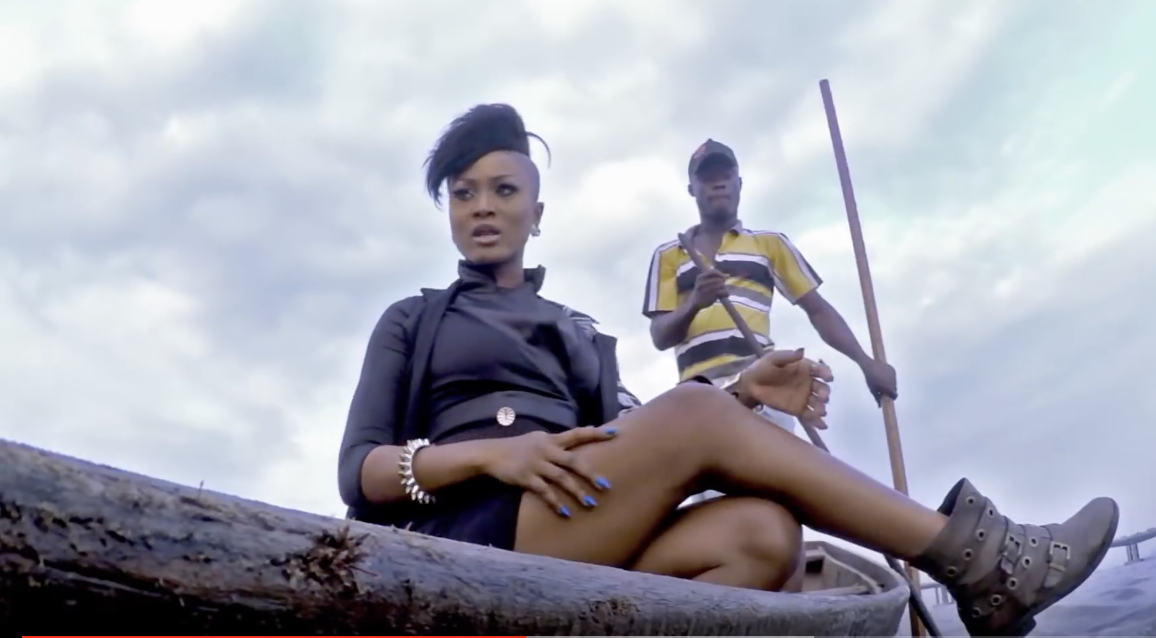