Where Are All The Female MC’s From South Africa?

Yes I’m aware you can google this question and come up with a handful. But in a sense that is a part of the point I’m making. Where are the female mc’s from South Africa who rap? Not rap/sing. I mean straight rap – bar upon bar. Flows. Punchlines. Metaphors. Wordplay. WHERE THEY AT THOUGH? If you think i’m being extra take moment to google South African rap and see who comes up. 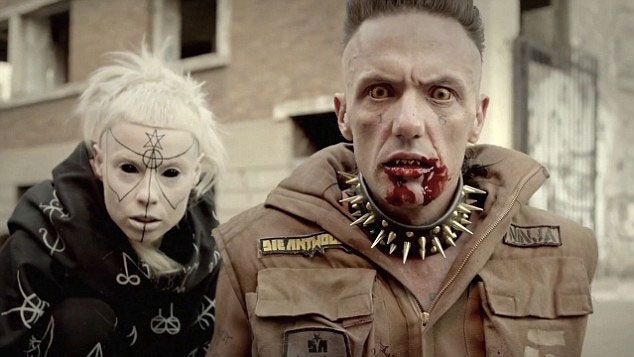 My research for this assignment required a bit of digging in order to complete it. In doing so I happened upon names like Fifi Cooper, who is more pop-rap than bonafide rap. And how could I forget Yolandi Visser, one half of the alt-pop-rap group Die Antwoord, who DOESN’T EVEN RAP. After navigating myself away from THAT…peculiarity I happened upon an artist I have listened to in times past without realizing she was South African. I’m talking about Tsidi Ibrahim of course, better known by her stage name Jean Grae. 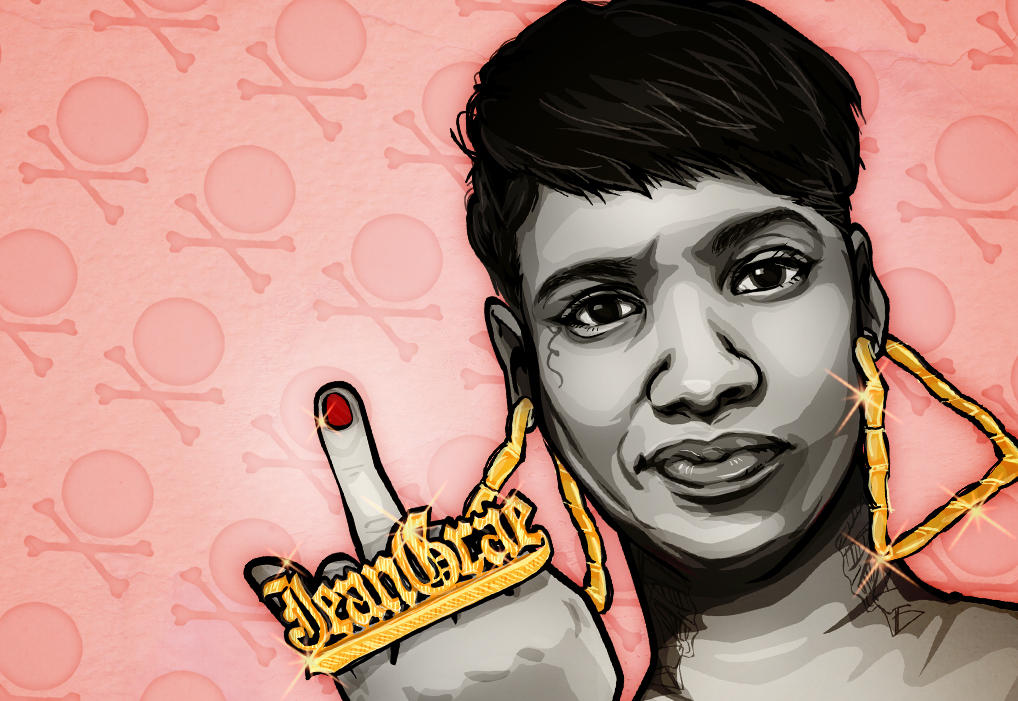 I first heard of Jean Grae when I was a teenager seeking conscious rap for the first time in my life. I had grown tired of what I at the time deemed to be garbage rap (I won’t name anyone) but I knew in my young mind that I wanted to listen to music that stimulated my brain and challenged my perceptions of what rap could do. So along that vein I was listening to artists like Lupe Fiasco, Common, Mos Def, and Talib Kweli. It was about when i was getting introduced to Kweli’s music that I discovered Ms. Grae.  I was pleasantly surprised to learn that Jean is the child of South African jazz artists Sathima Bea Benjamin and Abdullah Ibrahim, the latter having the claim to fame of having worked with Duke Ellington.

Grae has worked with critically acclaimed and respected artists like Talib Kweli, Immortal Technique, DJ Jazzy Jeff, and Tek 9. The video featured in this article is arguably one of her most popular works to date from her 2008 album ‘Jeanius’ in which she literally takes listeners through a painstakingly honest retelling of her upbringing in New York. The candid stories paired with the piercing video displaying the experiences, both good and bad, that made her who she is is equal parts brave and poignant. And while the video lacks specific mention of her birth in Cape Town and subsequently has no inclusion of that African identity in the form of beats or flows – she is ultimately a proud representative for the South African hip hop scene. 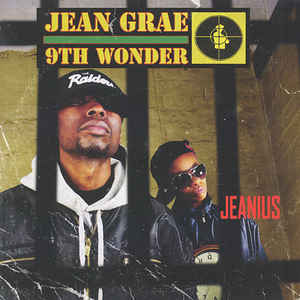