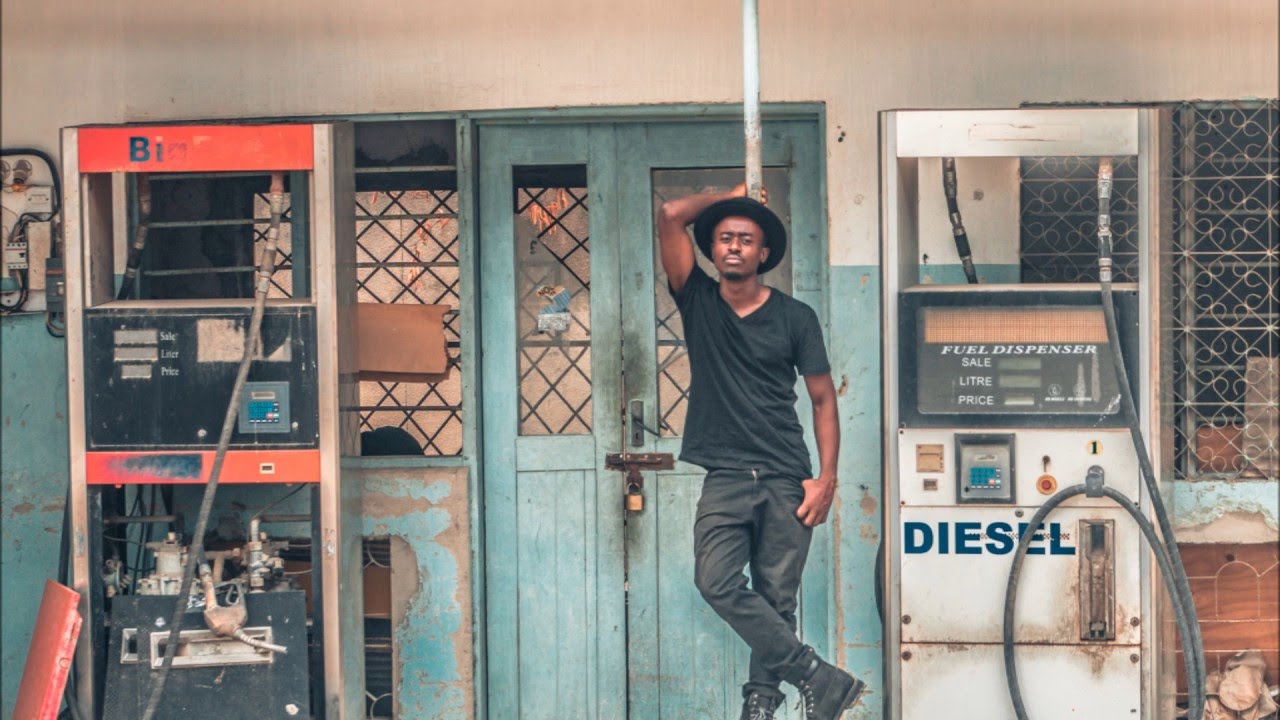 In many Tanzanian countries, MC’s typically rap in Swahili. Recently, there have been several artists that feel more comfortable rapping and expressing themselves in English. In Dar es Salaam, Simalike Musika is one of the MC’s who prefers to rap in English. Recently, I listened to a song called “Forever High” by Simalike. At first glance of the title, this song appears to be associated with smoking marijuana. Once I actually listened, I realized that Simalike used the phrase “Forever High” to place his spirit on a pedestal. Throughout the song, Simalike affirms, “Forever High, we’ll never die, Forever High, my spirit will never die”. This song can serve as an affirmation for people all over the world, and that is beautiful. In this song, Simalike provides a sense of hope for listeners. This song has the power to motivate and uplift listeners everywhere. In addition to the positive chorus, the beat is truly unifying. It is an upbeat rhythm, that made me want to dance when I heard it. The beat reminds me of both African and American rap music. It reminds me of African drum circles, and a fusion of different sounds. It also reminds me of a traditional rap beat. I can hear beats and sounds being layered throughout the song. The beat sounded simple, but after listening to the song several times, I started to hear all the little details that were included. Many of the instruments included in the song sound like they are African instruments, or influenced by Africa. They have very distinct sounds, and I love the inclusion of these. This song can be universally appreciated, and that shows the many similarities between Western cultures, African cultures, and several others. In Western cultures, other cultures are often overlooked. People do not realize that they can still relate to people who are countries away. The human condition is something we all experience, and there are always ways we can relate. This song emphasizes that. In the words of Sima, “We’ll never die”.

I could not find any official videos, but here is a Soundcloud link to “Forever High”: