Adesola Adesimbo Idowu, stage name, Weird MC, is a Nigerian rapper, songwriter, and producer.  Weird MC, also known as the Rappatainer, is unusual as a leading female exponent of Afrobeat Hip Hop. She gained proper recognition for the genre with an award for best Nigerian Hip Hop Artist following her smash hit ‘Allen Avenue’. She not only writes her tracks, but also produces them.  Many of her influences include Influenced by Fela Kuti, Lauryn Hill, Da Roots, Miriam Makeba, Queen Latifah 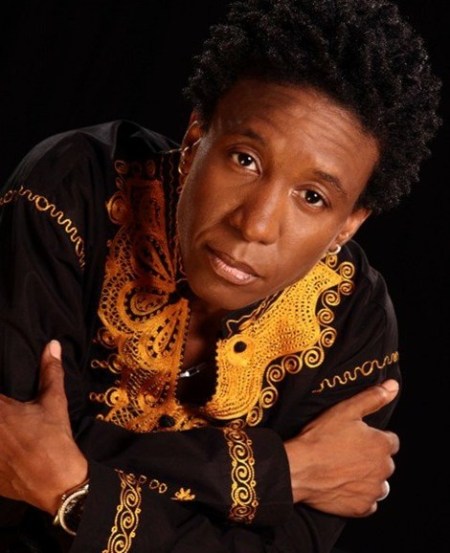 and Jimi Hendrix. She is known for her mix of American style and Afrobeats, which can be connected to a lot of her influences. She is best known for her album Simply Weird, which is one of her first albums and was the most successful. Simply Weird album was one of Nigeria’s first full-length rap album In 2006, Idowu released her second album, After Da Storm. Hip hop was now recognized as a major form of music in Nigeria. She was able to pave the way for many female rappers during her time. She is no longer in the music scene however her impact changed the game in Nigeria for female hip hop artist.

According to the book “Hip Hop in Nigeria”, women were never really given the platform to express their ideas within the hip-hop world. It was very male dominated and consisted of topic that were male related, unfortunately there was still many voices that were not told. Weird MC created this scene herself being one of the first Nigerian female rapper. Something that you notice the first glance is her style. She does not have stereotypical style of a woman. She has the look of androgyny, which was frowned upon in many aspects. She breaks barriers regardless of what she does within her craft.