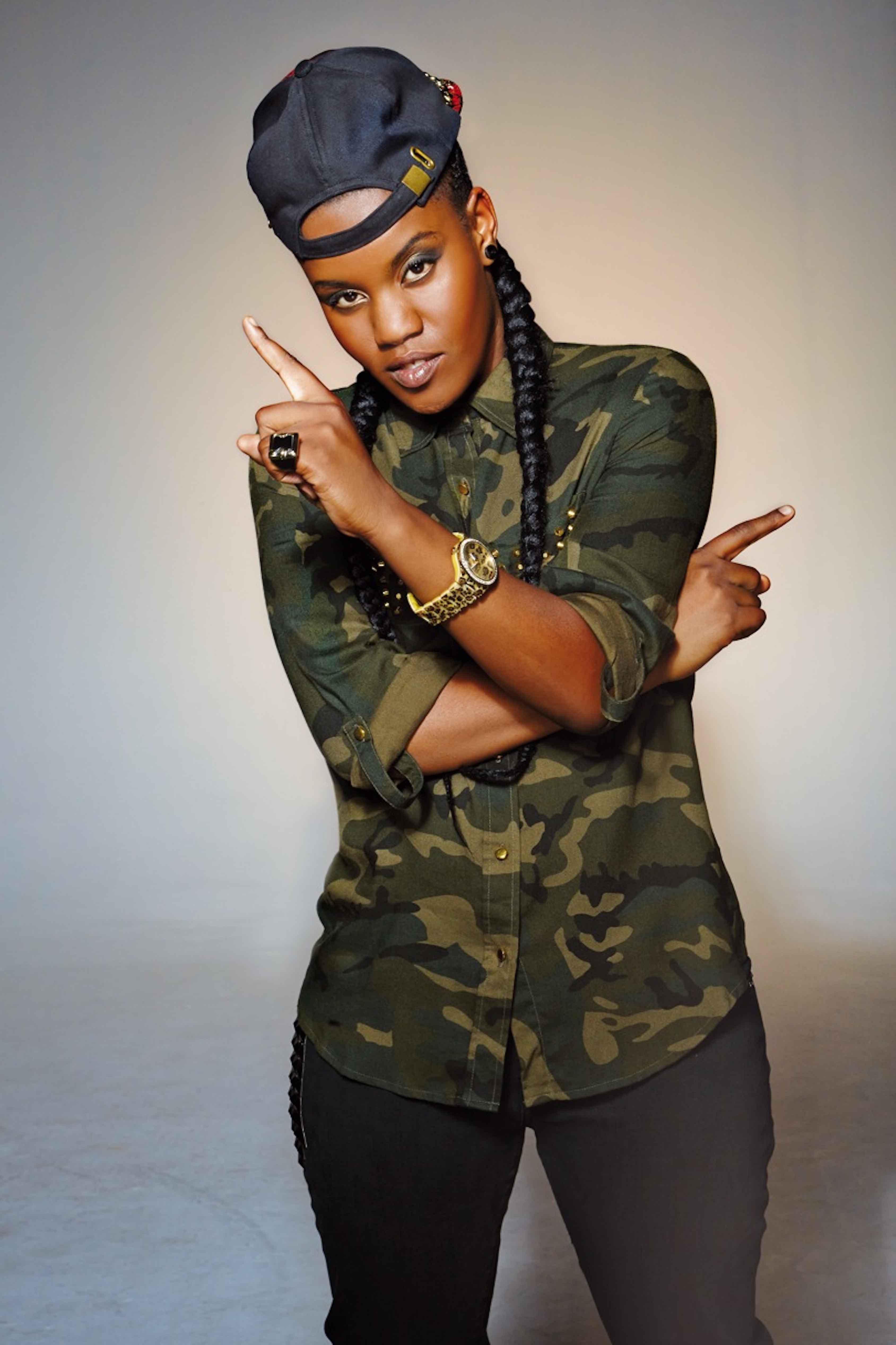 Besides having Royalty in her veins, Toya DeLazy was born with musical talent in her blood because her great grandmother was a composer. She chose to study Jazz piano and was signed a record deal on April 19, 2011and had her first big hit with the single “Pump it on.”  That same year she performed live in the Africa concert that took place in Johannesburg. She performed along with artists such as Baba Maal, Habib Koite, The Mohotela Queens, and Tumi and The Volume.

From there she won two SAMA Awards, one as Newcomer of the Year and Best Pop Album. She was also nominated for a Bet Award as Best International Act in 2013 along with 2Face Idibia, Donald, Ice Prince, R2Bees, and Radio and Weasel. At the same time her producer Jax Panik won as Best Producer for her awesome album Due Drop Deluxe. Her music can go from very delicate soulful love longs to upbeat hardcore electro tunes. Her music is a mixture of Jazz, Electro, Hip-hop, and Pop which she calls JEHP. She basically has a hard time identifying with one genre because she loves a bit of everything.She is truly a unique proudly South African artist.