The Rise of a Prospect: Shane Eagle

Shane Eagle, a twenty-one year old Johannesburg Hip Hop artist, is one of the most prominent rap potentials in the South African music game right now. Born to an Irish father and Black mother who divorced when he was young, Eagle received a heavy influence of European culture growing up attending predominantly white schools, and frequently visiting his mother in Rabie, Johannesburg, a primarily caucasian region of the province. Needless to say, he received a mixed influence of several african cultures through his interactions in the Johannesburg area. He presents himself with an overall semi-woke style. In one of his songs, Let it Flow, Eagle openly references black culture yet uses only western-influenced visuals in the music video. One of his first lines claims that “the only nigga to own time is Ben Franklin,” but then goes on to talk about how he doesn’t wear diamonds because they killed his ancestors. Now, it should be commonly known to those cultured in black history that a black man did invent the first clock, and therefore should at least be credited where it’s due as opposed to the faux historical figure he is commonly mistaken for.

Shane also raps about forcing himself to become “commercially viable,” which only makes sense as Gauteng, where he grew up with his dad, stays at the top of the ranks for South Africa’s wealthiest and most populated province. Eagle is aware of the need to keep up with a rapidly changing environment and uses his music style as his platform for growth. As an artist he has gone from being underground to Twitter and Apple music certified. What matters is that he’s a good enough lyricist to know he can handle a transition that major, and his confidence vibrates through the bars like a wake-up call. Most importantly, it shows that he has a lot of potential as an artist.

Link to Let it Flow: https://youtu.be/4CcZfORe2OY 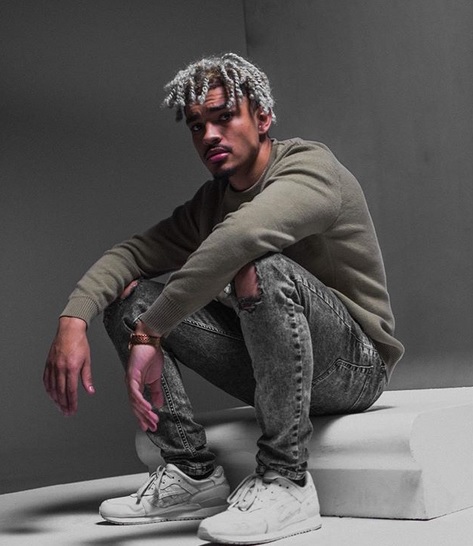