The Queen of Kenya

Stella Nyambura, better known as STL, is one of the best Kenyan female rappers out right now. Stella was born on September 1st 1986 in Nairobi, Kenya. At the age of 5 she moved to Norway. Although she left Kenya at an early age, she never forgot where she came from. Life for the young artist was rough. She speaks about her life struggles in her music. Her father was a big fan of cultural music which aided in her growing love for music and the piano. Growing up her father made Stella and her siblings would be able to understand their native language. Through music and poetry he taught them Swahili and Gikuyu. All that she endured throughout her childhood helped to shape her into the person who she is today and create some great music! 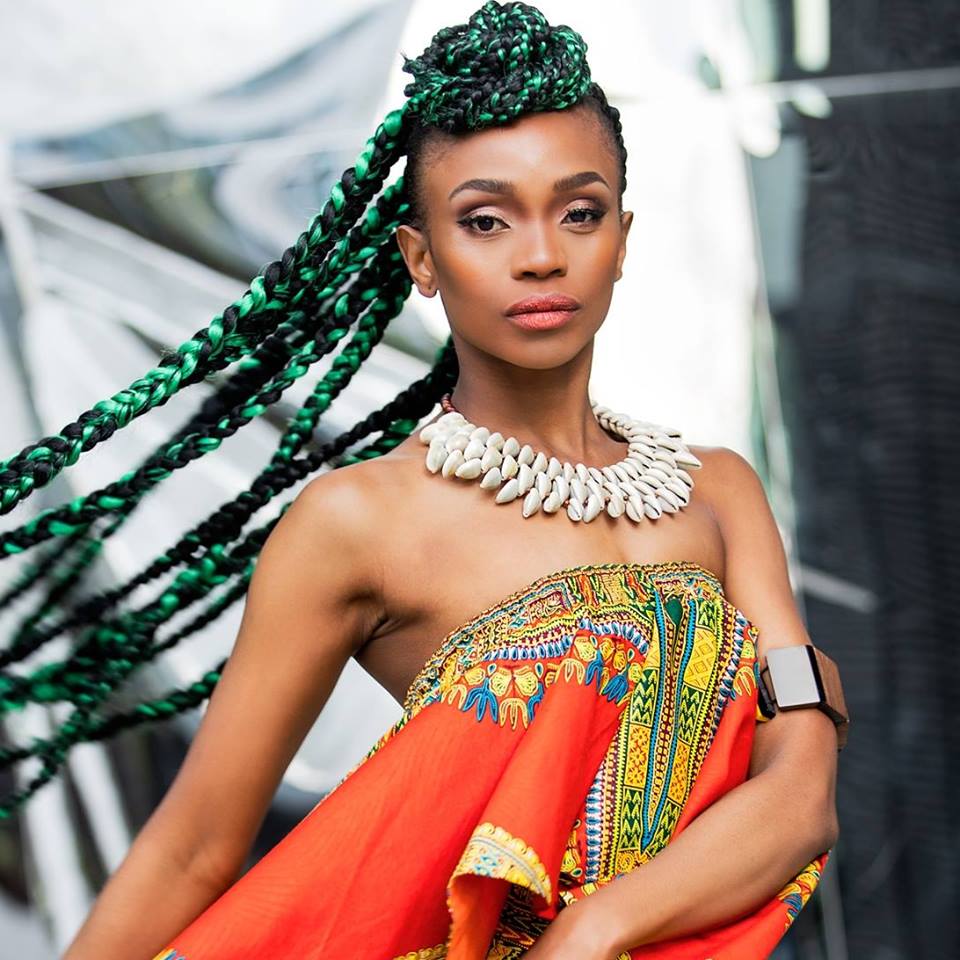 The Kenyan artist is a big deal! STL has 89.3K followers on Twitter and 107K followers on Instagram. Her work has been featured in several well known movies and tv shows such as CSI:NY, Scrubs, and Save the Last Dance 2, just to name a few. The new movie “Bad Moms” featured her song “Set it Off”. She has many collaborations with well known artists such as Teyana Taylor and Khaligraph who is another well known Kenyan rapper. Stella Mwangi has been out since 2009 and has accomplished a lot since then. She has won awards such as the Clops Awards, Jeermaan Awards, and most importantly the Melodi Grand Prix Awards in 2011.

I was extremely intrigued when listening to STL’s music. She has very upbeat beats. You can’t deny wanting to get up and dance when listening to her new music. I especially love her newest song called Kuchizi. Not only are her beats great but her lyrics are even more capturing. I never expected to like an African artist. Everyone should listen to her music!