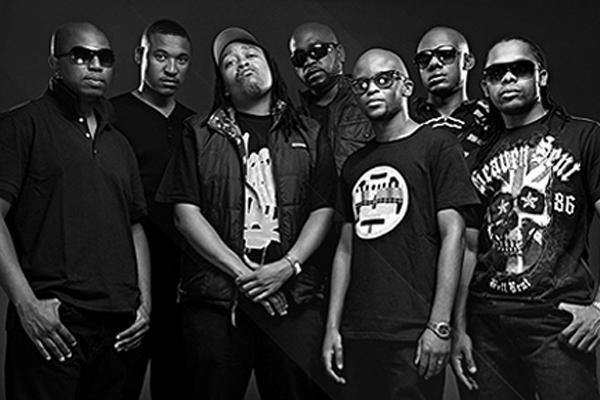 Swatta Kamp, a hip hop group out of South Africa consisting of seven members. This group is sometimes thought of the ones who brought South African hip hop to the fore front. The group began in 1996 and released 4 albums and a mixtape as a group as well as each member; Flabba, Shugasmakx, Bozza, Infa, Slikour, Nemza, and Nish; all making their own solo albums as well. The group flourished for a while but suffered a major tragedy in 2015 when member Flabba was stabbed to death but their legacy continues to live on with their music, one in particular is the Clap Song.

When reading the title of the song I automatically thought of Wale’s Clappers and though of the upbeat tempo and style of music. I was assuming, like most South African hip hop, that there would be a message behind the music, not a twerking song. The song involved their native language but at times you could catch parts of the song in English. It featured a female artist Relo who sung the chorus. The parts that I could understand focused on bringing everyone together in unity which make sense on the type of issues they are faced with every day.

I do feel that the video could have been better in displaying the message that they were trying to send. The first image you get of someone in the video is of a female dancing in a warehouse by herself. It seemed very sexual. The goal of the song was good and seemed like it would’ve been a lot better if they portrayed the message better.