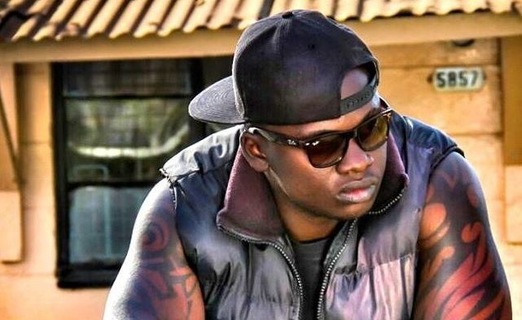 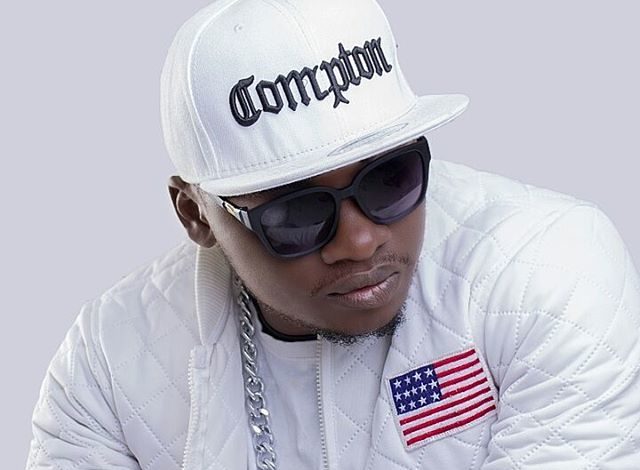 Brain Robert Ouko aka Papa Jones aka Khaligraph Jones was born on June 12, 1990 in Nairobi, Kenya. To be more specific he was raised in Kayole Estate in Nairobi. Khaligraph Jones is now a popular Kenyan hip hop artist. But he wasn’t always known. He started music at a very young age, influenced by his elder brother. He’s first recognized from his first track at the age of 13. Six years later at age 19 Khaligraph won the Kenyan Edition of the Channel O Emcee Africa competitions in 2009.  Which paved his way into the Kenyan entertainment scene. Not soon after he won in 2009 a couple of years later he was named Kenyan Music Ambassador in 2014. His career just kept getting bigger and bigger. He has worked with many other top Kenyan artists. Some of the A-listers he collaborated with include Stella Mwangi, Dj Creme Dela Creme, Rabbit, Abbas Kubaff, Kristoff, and many other artists.

Khaligraph Jones has been in a relationship with a Kenyan female rapper, Karimi Muriungi aka Cashy for years.. They have a song together called “Micasa Sucasa”, which ended up being one of the hottest songs of 2016. The song gained over a million views. Khaligraph does have an Instagram and Twitter account. His Instagram is verified and has whopping number of 287K followers. His twitter is also verified with not as big number as his Instagram but still an impressive 77.2K followers. I have put the links of his accounts onto this blog so you can take a look yourself and follow if you would like. This talented artist is bilingual and can rap with no issue in Swahili and English. Which has been hard for some rappers in the country to do. Something most people may not know is that he has had his try at the gospel music industry.

As stated before, his career started when he was at the age 13. Now at 27 going on 28 he has become one of Kenyan’s biggest hip hop artist. His albums include Point of No Return, Autograph, Best of Khaligraph Jones, Eff Off. He does get backlash but through it all he has made a name for himself. He has done so by releasing some of his top songs like ‘Yego’, ‘Songea’, ‘Mazishi’, ‘Micasa Sucasa’ and many more. His Record Labels include; CD Run, Brain Ouko Omollo Khaligraph Jones. He recently opened up a record studio called “Blue Ink” in 2017. He also worked with Coke Studio Africa.

Even though I am just recently learning about Khaligraph Jones everything that I have listened to I have liked. One song that I really love is Songea which is from 2015. I love the beat, his flow, just everything about this song. It gives me a great vibe and makes me want to dance. After doing this blog I will definitely be continuing to watch out for new music from him and will be following him on every account. I think anybody who reads this blog should do the same.