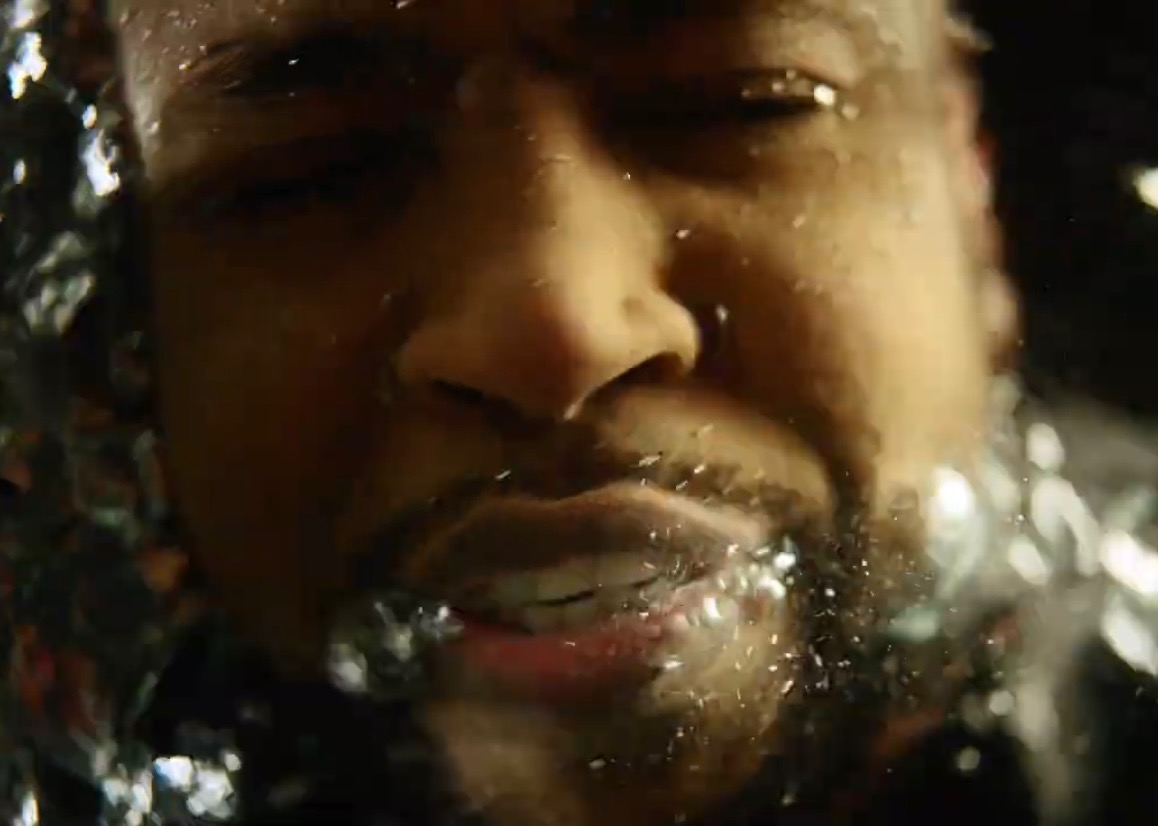 Housni M’Kouboi better known by his stage name Rohff is a french rapper born in Antanaviro, Madagascar to parents of Cameroonian descent. Today on February 16th, 2022 he released his single Valeur Inversée. The 5-minute piece visually takes us through what appears to be Rohff’s commentary on numerous social and political topics from Instagram fads and the effects it has on the people to police brutality, and Islamaphobia. The first of these we see in the way in which he is being interrogated by some unknown group, he struggles intensely while speaking through the struggle. At this moment he makes commentary on the mask ban in France and how the

He then highlights his feeling of living in a dictatorship that in influenced by Covid. Later on in the video, Roff can be seen under the knees of two white policemen who have a gun pointed towards his face. This point I found to be quite important because it helps in connecting the narrative of police violence that is still prevalent internationally. Black Lives Matter which has its roots in the United States became a grassroots movement to create reform around police brutality against black people. By Rohff doing this he creates an image of solidarity and awareness of this issue. Rohff also visually positions himself in an all-white garment amongst a sea of people wearing black with their camera phones out, this depiction of him appears to be a depiction of him as one of the many black people who have been killed but then become the center of social media commentary. He also visually depicts social media hackers and how they contribute to a lack of privacy. He then goes in further on his social media remarks when he says,

His point is to the oversaturation of the media market and how everyone finds themselves doing the same thing. This moment is visually completed by having him rapping in the ear of what appears to be a social media influencer/model who continues to be lost in her Snapchat video as he is speaking about real issues directly in her ear. His final line I felt was a strong closing to his bomb of social critique, he closes by saying

He embodies himself as a light of his people and believes that his words and critique are being utilized to help open the eyes and minds of his readers.