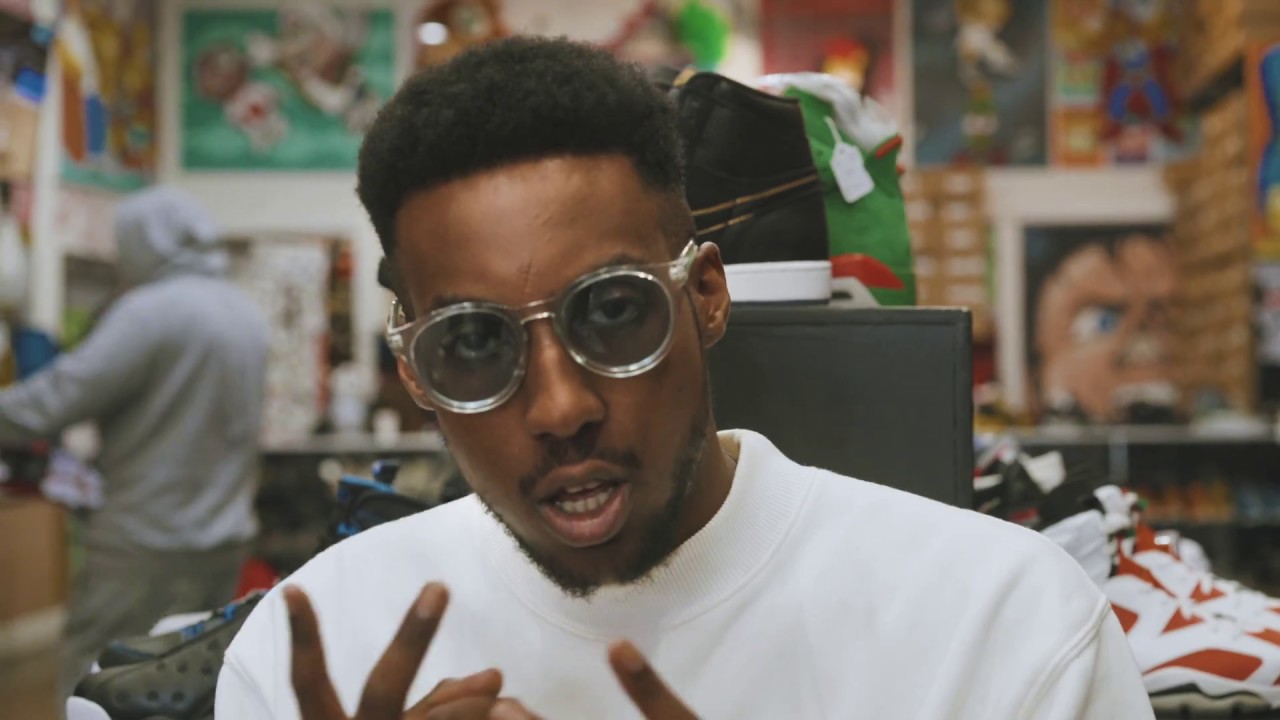 Ras Nebyu, who was raised in Washington, DC, is an Ethiopian-American rapper who has created a commendable fanbase in the DMV area. Nebyu is the co-founder of the Washington Slizzard — a collective of D.C. rappers, producers, and overall creatives.  He began gaining popularity  in 2011, with his debut mixtape Kennedy Street Teachings, and has since grown bigger and better. In this video he links up with another DC native, Rico Nasty for their song called “Thirsty Pacman”

I  was excited to see what two DC natives would bring to the table and I felt like they both could have come WAY harder, lyrics and concept wise. The video had absolutely nothing to do with the song, but in their defense the song didn’t have much meaning behind it so I guess they didn’t have too much to work with. A better idea would have been to have both of their faces edited into Pac Man characters, and have the viewer watching them chase each other or run from ghosts in the Pac Man maze.

There were a lot of different directions they could have gone for the video to align with the title of the song, but I felt like it was a last minute or rushed shoot.  Ras Nebyu’s  swag, reputation, and demeanor comes off very strong, but it doesn’t match his lyrics for this song. I was expecting raw and meaningful lyrics to match the aesthetic of his video, but both him and Rico took a big L on this one. It was almost cringe worthy to watch and listen to. Everything was so repetitive and the execution was mediocre. I’ve heard both of their work prior to this and say that this has to be one of their most disappointing songs. Luckily, I know what they’re both made of and I give them this pass.