Positive Black soul or (PBS) is a hip-hop group consisting of Didier Awadi who was a breakdancer as well as a rapper and Amadou Barry. PBS is actually a play on word of Parti Democratique Senegalais or (PDS) because both political and social activism is an integral part of their identity as a group. PBS was founded in Dakar, Senegal in 1989. Originally the two were rivals performing on opposite sides of Dakar until they performed together and realized they had much in common.

What intrigues me the most about this group and most of the artists we’ve studied are their versatility. Versatility is something I find missing in much of American hip-hop today all the music sounds the same. They perform in several different languages including traditional Wolof languages, English, French, and they actually use Senegalese instruments in their music including percussion, kora, and balafon.

I respect the fact that they use their platform to not only talk about political issues but issues plaguing their communities’ issues like corruption and Aids. They’ve written about AIDS in the song “Écoute Fils” or “Listen Son”. I also respect the fact they consistently promote other lesser-known artists, American hip hop hip hop is more competitive you rarely see artists promoting and uplifting other hip hop artists. I must say although the two have gone on to pursue solo careers I really love and prefer the work they’ve done as a group. 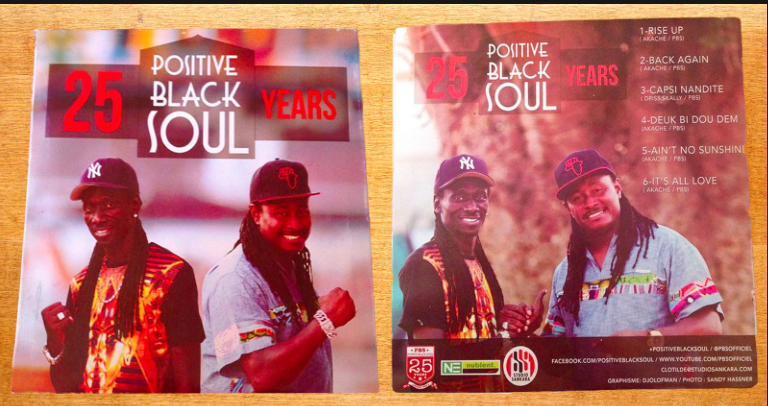