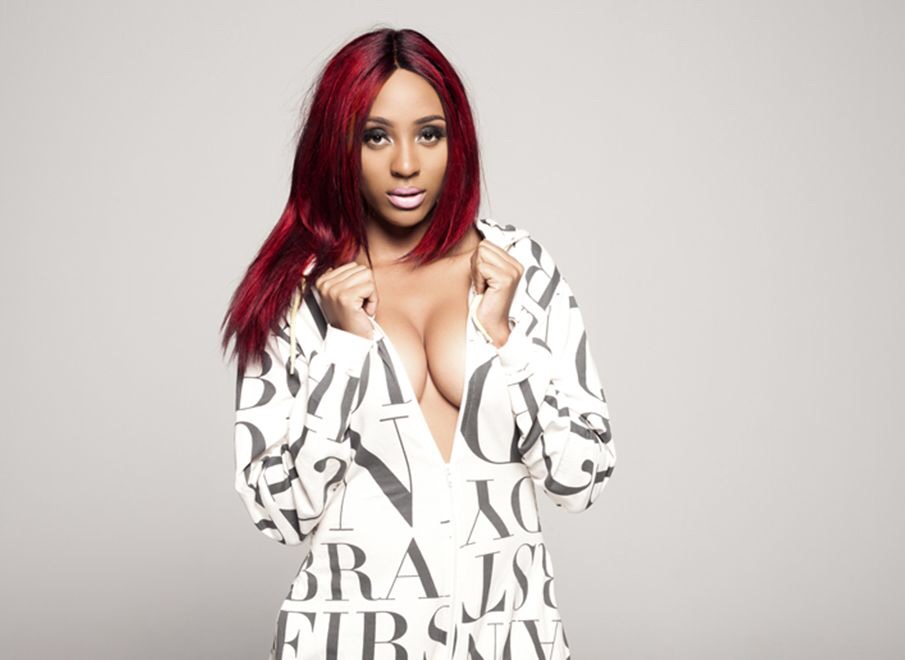 It’s important to recognize talent when you come across it, and Phlow has it all. Signed with Str8Buttah productions, Phlow is best known for her consistent material and high energy wordplay. She uses her extensive lyricism to show other females that rap is not a skill exclusive to men. Born as Stephanie Asuai Eyime, Nigerian female rapper Phlow has created her own lane in the male-dominated land of hip hop culture. In 2009, music began to become a priority in her life as she started to record her own tracks and cover other artists in her bedroom. She also took part in several rap competitions, managing to always end up in the Top 5 among her all-male competitors. Some of her influences include alternative rock, R&B, both US and local Hip Hop, Nas, Drake, LL Cool J, Nicki Minaj, Mode 9, M.I and Angel Haze.

In Lagos, the music scene is so diverse that genres often borrow elements from each other. More popular local sounds like Afrobeatz (Afropop) are shown love in Phlow’s music, but rap still holds priority in her sound. In regards to the scene, Phlow once stated: “There’s such a great talent pool out here and we’ve reached a point where people actually appreciate and support [us].”

During the years Phlow has been in the rap game, she has taken time to build her talents— holding her leagues above her rap competitors. Her perseverance and work attitude has helped her find her voice and project it until she was well heard. The Lagos based rapper has been featured on top music websites across the world including creative-hiphop.com, HipHopDX, Elle France and 2DBZ. Additionally, she’s the 1st Nigerian female emcee to be featured in the Source Magazine and her single,“Love It Or Not,” was featured on many quality magazines like BackSpin and MTV Base.