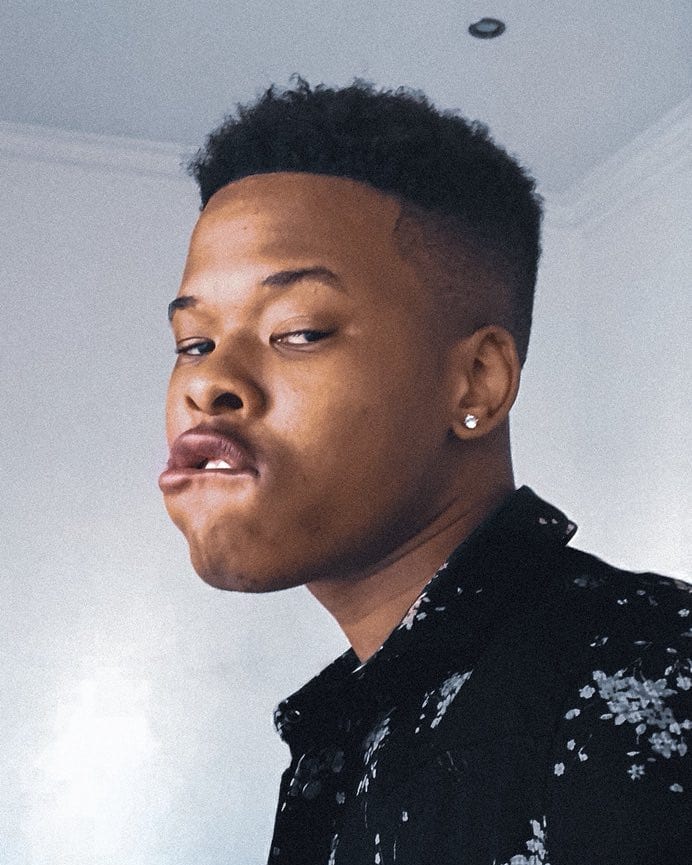 Nsikayesizwe David Junior Ngcobo (born 11 February 1997), known professionally as Nasty C, is a South African rapper, songwriter and record producer. He gained recognition after releasing his mixtape, Price City in 2015 which included the successful single, “Juice Back”.After releasing two mixtapes and one EP, Ngcobo released his critically acclaimed debut album Bad Hair (2016), and Strings and Bling (2018) which was associated and supported by his first tour, The Ivyson Tour. He was the youngest recipient for an award at the 2015 South African Hip Hop Awards, namely the Best Freshman Award. In March 2020, Nasty C signed with Def Jam Records, releasing the single “There They Go” as his debut single in the United States.

https://www.youtube.com/watch?v=KjwuxQmyeyE
I  chose his music video “King” featuring ASAP Ferg. Unlike the artist Falz the Bahd Guy” we focused on last week, he doesn’t flaunt his African background in his music video or attire, but he does represent it in his lyrics:

I just came from Kenya, I’m headed to Ghana (king)
Nah, I’m serious, the shine is too real it might fuck with your iris

His music video looks like it’s based in New York City, which definitely makes sense as to why his flow, aesthetic, and video are the way it is. The braggadocio rhymes, gold chains, half naked women, and flexing his G wagon the entire video definitely show that he has been heavily influenced by the African American Hip Hop scene.  I’m not impressed by this song or ASAP Ferg’s feature. It seems like every other up and coming hip hop artists songs and video and I hope to see an improvement in his work in the near future.