MC Solaar is a renowned Senegalese rapper and poet. At a very young age, MC Solaar moved to France with his parents where he developed his love for rap. His official name is Claude M’Barali, but he is known as MC Solaar, which was his old graffiti tag. This in itself is interesting as Senegal is very accepting of graffiti and views it as a close partner of hip-hop culture. MC Solaar’s rap style tends to be very melodic with intricate poetic lines interwoven in his lyrics. It is clear from his music video for “Hijo de Africa” that he has a very diverse vocabulary from “j’vois des côtes ancestrales et de belles gardes robes” which is translated to “I see ancestral ribs and beautiful robes”.

He speaks of development in Africa, and how Africans need to fight the underdevelopment. In his video, we see classic Senegalese transportation from taxis to vans. Public transportation is a huge part of the Senegalese culture. The people in his video are seen wearing tradition Senegalese dress. His lyrics describe how all of Africa is connected by color, geography, and a united and unique culture. This is not to mistake that every country is the same. The song uses traditional and western clothes that are perhaps a nod to the mixture of MC Solaar’s personal cultures. Men and women are seen at local markets, which is very typical of Senegalese city hubs. 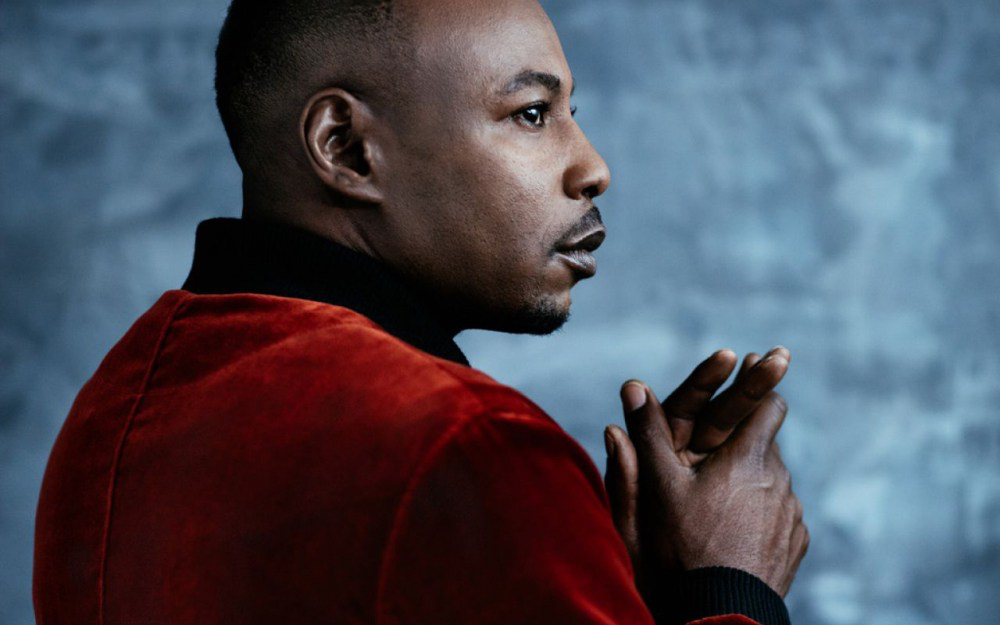 Although the song is spoken in French, there are a variety of words in Wolof, which is the native tongue in Senegal. He names people and places in Wolof, most likely connecting them as he does with the rest of Africa in his song. MC Solaar even takes care of including scenes with goats, a symbol of Tabaski. This is Eid al-Adha, a Muslim holiday, very significant to Islam. Near the end of the song, he makes important commentary on organizations like the WHO that regularly report conflicts and stresses in Africa that are very often manipulated to look a certain way. One of MC Solaar’s more potent lines is “kids without school who do not have their lessons. They do not play soliders anymore, because soldiers, they are.” The rapper tries to bring people together through his hip-hop, often commenting on current social struggles in Africa and beyond.