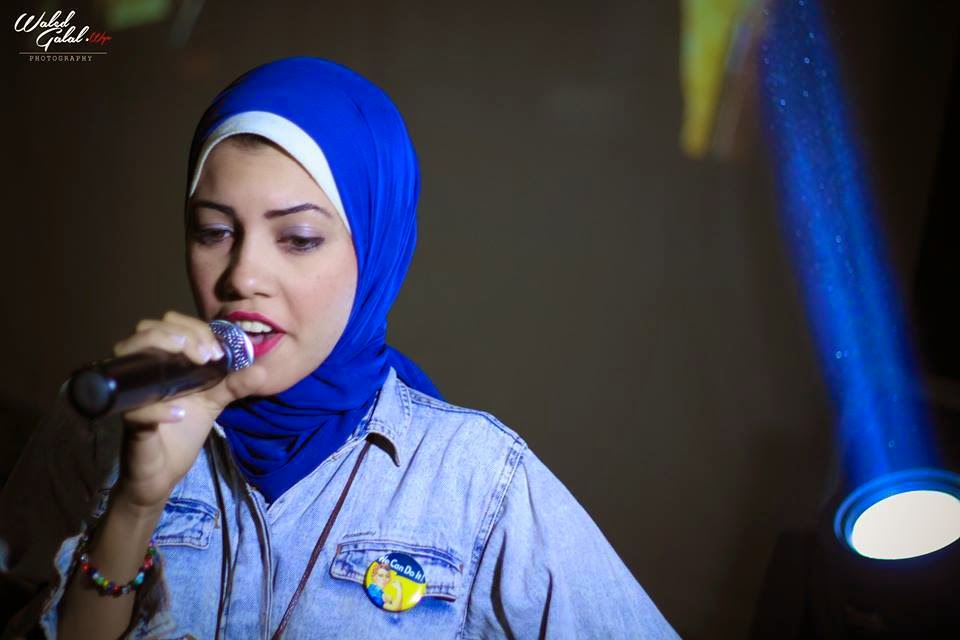 Mayam Mahmoud is a rapper and women activist in Egypt. She has always been multi-talented. Mayam is known as Egypt’s first veil rapper. She began rapping at the age of 10 after being introduced to poetry by her mother. Being that she is a female, nobody really believed females could rap because rap had been so “male” dominant.

Mayam appeared on Arabs Got Talent when she turned 18 and quickly made a buzz for herself. Just like every conscious rapper, Mayam believes that hip hop music is about the language that is used, giving people the ability to express their thoughts and music through powerful lyrics. Mayam lyrics mostly focuses on the rights of woman. She focuses on the discrimination of woman.