For the purposes of today’s post I analyzed “Ma Revolution” by Senegalese artist Didier Awadi. Award’s video was not outside the norms for Senegalese artist. His video was “woke” and called for a change. The first thing I noticed about Awadi was his laid-back and conversational style. He seems like an artist that you could walk up to on the street and casually have a conversation with. Awadi was not flashy or flamboyant. He did not have million dollar jewelry, cars, or clothes. In fact, his video seems to be filmed in common areas of the city. I believe Awadi is using his environment to help convey his message. The song “Ma Revolution” is essentially a tribute to all that has inspired Didier Awadi’s revolution. Although the song is not in English, many factors led to my conclusion. First, Awadi’s video begins flashing pictures of prominent heroes in the black community such as Ghandi, Nelson Mandela, Samora, etc. After each image is displayed Awadi repeats the words “Ma Revolution,” signaling these individuals were influential in his revolution, his change. Then, throughout the course of the video it seems as though Awadi is describing things in his environment that have also fueled his passion for change. One thing that really stood out was Awadi’s effort to highlight the work of some graffiti artist in Senegal. Because graffiti is used as a form of expressing defiance and rebellion, I believe is trying to show that the people are fed up. The need for change has peaked and the people are demanding results. Awadi’s video shows that the ancestors of the black community have paved the way for us to demand change and revolution when it is necessary, and apparently Didier Awadi believes the time is now (or whenever he made the video). 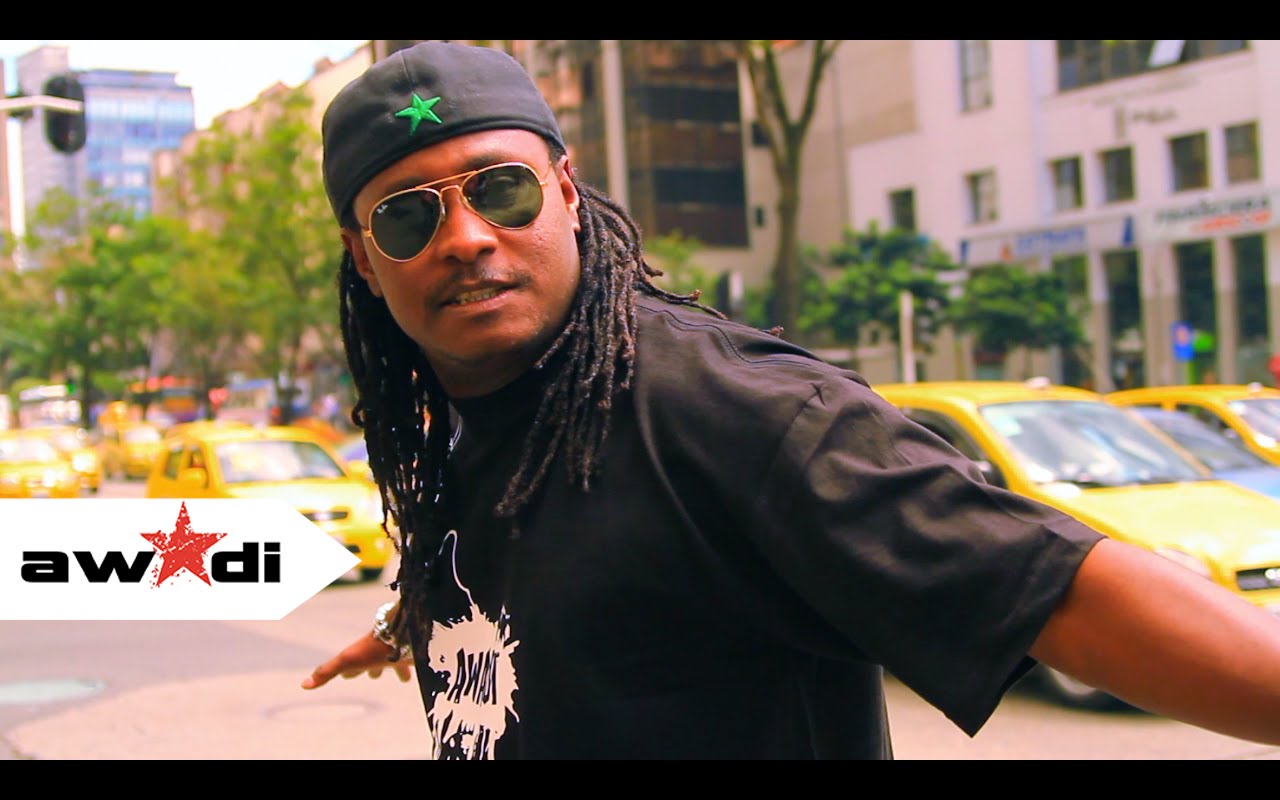 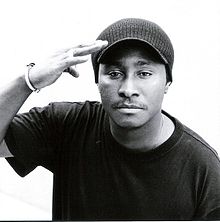