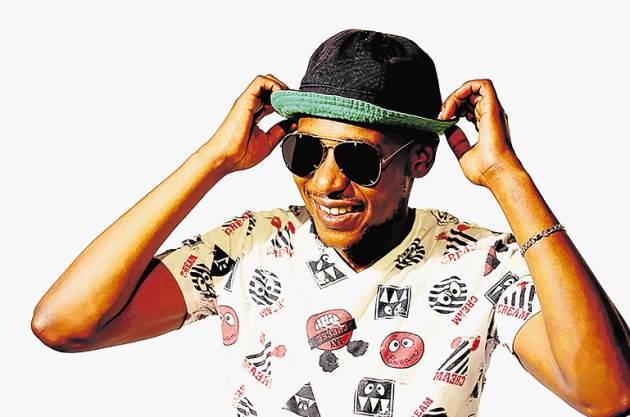 South Africa has eleven official languages; Zulu, Xhosa, Tswana, Venda, Tsonga, Northern Sotho, Southern Sotho, Swati, Ndebele, English, and Afrikaans. With Zulu and Xhosa being the most commonly spoken languages throughout the country it stands to reason that the rap created therein would also adhere to that trend. Granted some of the more mainstream South African artists, say Cassper Nyofest or Shane Eagle, rap in languages such as English in order to draw in more international attention. No judgement from me –  secure the bag and do what you gotta do. But on the inverse of this there is a noticeable, conscious decision and trend of artists across the continent to rap in their native tongue; to make a concerted effort to speak to the people in the closest proximity to them.

Hailing from King Williams Town in the Eastern Cape of South Africa this conscious Xhosa rapper arrived onto the scene with his sophomore album ‘Siyacela’.

In his song “Kudala”, the video featured above, he primarily raps in Xhosa. The beat and flow of the song are reminiscent of both 80’s African American hip hop and Afro Caribbean reggae. This idea is further illustrated, I believe, in the fashion worn by the members of his local community who we see him interact with throughout the video. Bright colors, vintage clothing, etc – it practically screams mid 80’s to early 90’s.

What is interesting about Lolo Vandal is that just about all of his songs are in his native Xhosa language. As I do not speak Xhosa I am unable to translate what the track is about, however, if judging based purely upon looks and feel I would assume that Lolo Vandal is having a great time.