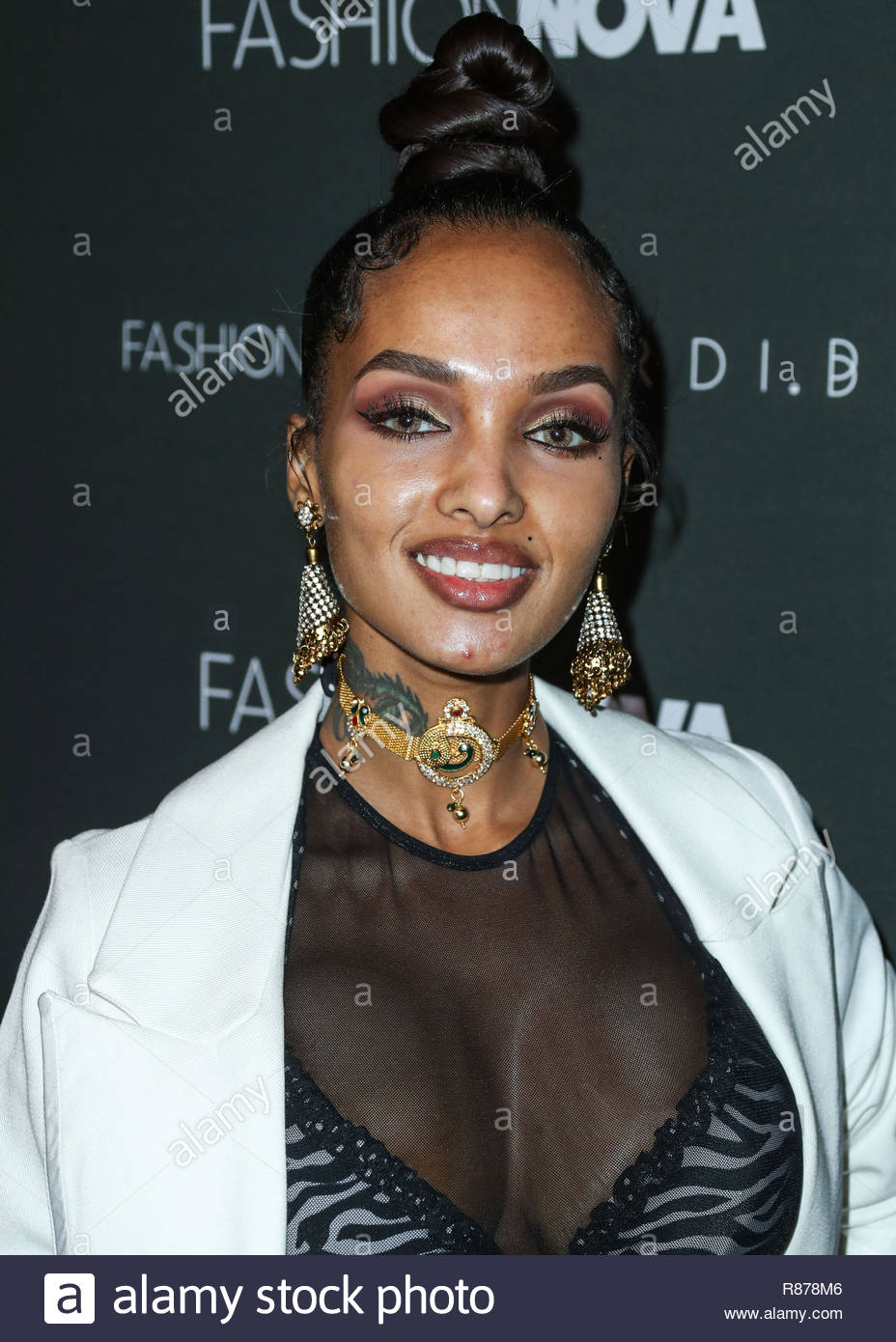 The video I  decided to to focus on this week was her “Stay Schemings Freestyle”. After my initial time watching the video I  thought the flow and execution of her freestyle  was very well done. She understands how to ride the beat nicely and is a perfect example of a female hip hop artist who has a braggadocio style. In this video especially she has a very aggressive, dexterous flow over a club-heavy beat.  My favorite line was “I’m from a city where respect don’t come from currency, and I don’t wanna hear what you gon do what you done currently?” Prior to this video Ive Never heard of her, but I    think if she had the right team behind her she could do serious damage in the female hip hop industry.

Aesthetically wise, I feel like the music video could’ve been much more creative in how it was produced and edited. Its just her on a porch and sidewalk with red led lights, and it doesn’t do much to add to the vibe of the song.

It her other music video for her remix to Pusha T’s single exosus 23:1, she again uses her braggadocio style, and if you close your eyes and just listen it sounds exactly like Nicki Minaj. The video itself was again, not the best, but this woman hs so much potential and I    did some research as to why she’s not bigger and it turns out she had a lot of issues being signed to Wiz Khalifas label. In September 4, 2013 she released her debut single “B.B. (Boss Bitch)” featuring Chevy Woods and Juicy J, produced by Sledgren and supposed to be on her debut album. Then on September 19, she along with producer Cardo left Taylor Gang and dismissed their affiliation with the label. LoLa Monroe later confirmed that she had never signed to the label in the first place.

Like I said before, Lola has the look, flow, quality raps, and execution to have been a big star, she just needs a quality label backing her. She’s still very young, so she still has time to reenter the rap game and do some damage.