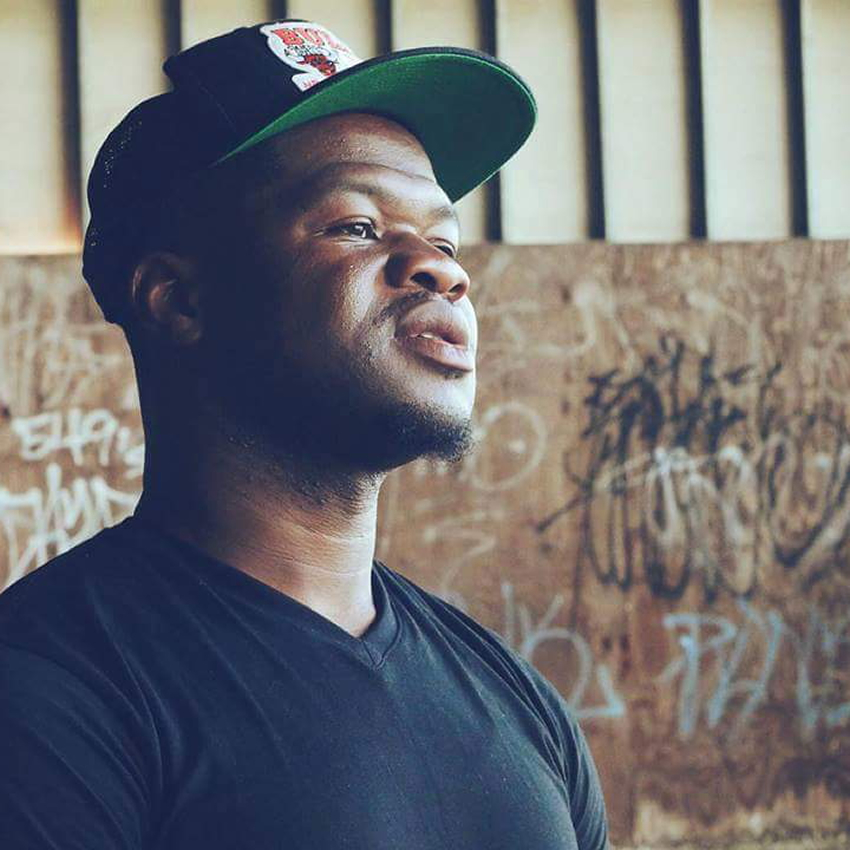 The demoralizing transition from a beautiful country turned upside by civil conflict and government corruption, left their mark on the people of Liberia. During the war, cannibalism became the new norm, corpses became the new terra firma, and children were traumatically stripped of their innocence. The nation’s young ones were abducted, brainwashed and turned into soldiers and sex slaves. This experience and the insufferable conditions that followed were undeniably breeding grounds for the emergence of Hip-Hop culture in Liberia.

Liberian hip-hop culture is a mixture of standard English, tribal languages and Koloquo (a form of broken English) that is understood across all sixteen Liberian Tribes. For this reason, the term “hipco” or “trapco” is used to categorize the hip-hop genre in Liberia.

Bucky Raw, a well known Hipco artist, captures the collective memory of the war through his lyrics. His name alone gives listeners insight into his lyrical style which stands as resistance against the Liberian government. He is raw in the sense that his rhymes are not sugar coated but rather, they are rhymes that expose deeper truths about the shared experience among Liberians.

It wasn’t until last year, when Bucky raw became famous after showcasing his lyrical genius during a cypher battle. In his freestyle, he switches from pure hip-hop to hipco and then to his native dialect. Bucky paints a picture of his life when he says “child soldiers worshiping the warlords my testimony.” Listeners can understand that he is making a reference to a period when Liberia was on its knees (figuratively speaking), a period when children were forced to grow up before their time. He goes further to say, “seeking for refuge and using poison ivy for mattress…I’m reminiscing on maggots feasting on dead corpse…the missing limbs, the battle scars, something we cope with.” In addition, he expresses that the brutal nature of war forced him to grow up as a “savage ducking strikes from automatics.” Bucky Raw and his family were able to escape to Buduburam refugee camp, in Ghana, where they slept in “refugee tents.” Later, they migrated to America, where Bucky’s troubled young self, was still unable to find peace. Bucky turned to poetry as a coping mechanism for dealing with his past. He credits his early influences to American rappers Tupac, Jay Z, and Biggie.

In his hit song, “Temptation”, Bucky introduces his listeners to the world of “politrics” which is a koloquo term used to describe government corruption. He opens with his yearning to be the voice for the voiceless and a savior for the poor. When Bucky says “some people dey say I trouble, they really don kno my struggle,” he is speaking to the unforgettable scars and inner battles that lead many Liberian youths to a state of frustration and anger. He mentions this because conditions such as depression, anxiety, and post-traumatic stress disorders(PTSD)are ignored in Liberia. Citizens are expected to lead a normal life while enduring deleterious State violence. Moreover, Bucky describes the government to behave selfishly “bluffin in their suites” and “eating mah” while babies starve. Here, he is expressing that the government is enjoying a luxurious lifestyle, while their citizens are suffering. In another verse, Bucky provides reassurance for the youth; he explains that they are not alone in their hardships and that they should allow “trapco to cover their wounds”. He ends the song with, “when dey will tell the truth, la when dey will feed the youth, la when dey will sit down to hear the people point of view.” He is pleading with the higher-ups of the nation to practice honesty, to nourish the youth, and to listen to their citizens’ needs.

As we can see, Bucky Raw’s lyrics aren’t made up of meaningless raps and rhymes but with depth and truth. He incorporates this truth in an edgy and spectacular fashion of hip-hop and hipco mixed together. By doing this, he gives his listeners clear and relatable visuals of the life of a child soldier and a survivor.