Korokoza is the Shona word for “hustle” – and the hustle inspired the inception of this song. Comrade Fatso, a multi-talented spoken word artist, and Chabvondo use their musical platform to speak on the trials trying to make it in spite of poverty and questionable government in Zimbabwe, or as Nomadic Wax puts it,”Korokoza is a hopeful song dedicated to the resilience of Zimbabweans and people across the world who struggle to survive.” 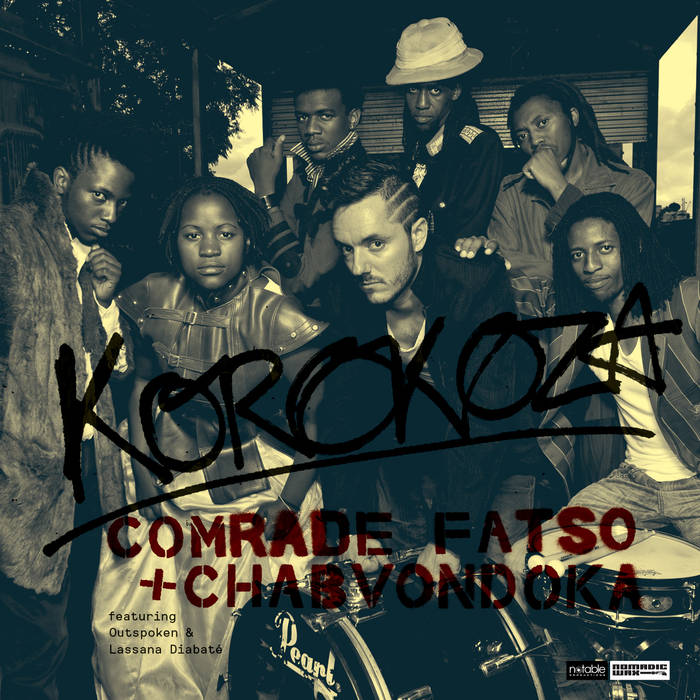 The hook of this song repeatedly  shows how the artists celebrate the somewhat universal theme of persevering under socioeconomic hardships.

The second verse explains how the media and others view the hustling as criminal, but to Zimbabwean citizens, it is just a means of living.

Korokoza was written by a multi-ethnic and diverse group of artists, which explains the musical uniqueness of this song. The instrumentals are a little rock and roll, the flow and rap verses clearly make it hip hop, and there are some influences from music local to Zimbabwe. The traditional nuances along with the liberal use of the Shona language make this hip hop song very Zimbabwean and is relatable to the people at the heart of the subject matter.

“I’m not afraid of the risks. I gotta keep going to survive.”

The music video shows many aspects of Zimbabwe, including the people making a living hustling in the streets. This lyric seems to embody their mentality.

Interestingly enough, the musicians and film crew were detained while making the video while in Zimbabwe, which makes the song even more special.