In my search for new music in the Rwandan scene, I came across Kenny Rulisa, a.k.a Kenny K-Shot, a rapper born and raised in Kigali. Kenny K-Shot, now age 21, started his career at the age of 14 with his “day one,” Getts Kent. Together they formed the rap duo Dope Crack, with the intention of making waves in the music industry, rising to global fame, and speaking directly to the youth. Still extremely early to the rap game, Kenny K-Shot’s story is much like many other young MCs: the journey to make it big and inspire others to rise above your circumstances.

One of his most recent mixtapes, appropriately named INCEPTION, makes his debut as a storyteller as his journey unfolds before his listeners’ eyes. In order, songs such as “Let Me Flow,” “Fearless,” “What Can’t I Do,” “Ghetto,” “Lemme Talk My Shit,” “I Hope,” and “I Am” make it clear that the MC pays homage to where he comes from and where is he determined to go. If you were doubting me, the visuals on the first song of the mixtape, Dreams, make it clear.

The video begins with a grainy black and white shot of a young boy opening up K-Shot’s song on his phone: making it evident the MC wants to tell us a story.  The dimensions and colors almost make it film-like as the camera twists and turns into K-Shot speaking directly to the camera, an older MC making music with his friends on his laptop, and even a cut to a baby picture displayed onto a building – the mixtape cover. As the rapper sets into his flow, he tells his story and divulges into his journey throughout his adolescence: defying his mother to make music, focusing on girls and forgetting his ambitions, his decision to not use drugs. His reasoning? “Because I got goals.”

The song itself presents an interesting case for his journey as an MC from Rwanda. The song begins in the eighth grade, as he’d listen to tracks like 8 Mile to inspire him to write his own music. Presumably this is one of the artist’s first meaningful encounters with rap, because he actually cites starting to quote an older artist like 2-Pac afterwards and indoctrinating lyrics into his conversations with his friends.

I started quoting 2Pac as every young n***a

Here we see a representation of the diasporic links that really bond the flow of hip-hop on the continent and the United States. Listening to 8 Mile, a popular track by an American, white rapper, brought him to listen to another legendary artist that he connected with and brought to his friends. For Kenny K-Shot, this is is no joke: this is his source of inspiration. While he talks about the ones who gave him inspiration, he also mentions the big industry guys right now who could offer him mentorship:

While I’m unsure if he’s alluding to Dreezy, female MC/artist from Chicago, or Drizzy, Drake (there are a few spelling errors in the Genius lyrics I’ve been working off of), he also cites Cole – one of the biggest names in the game currently who also talks a lot about his struggle coming out of Fayetteville.

“Once I’m played on every station

And people blasting with questions

I’ll stay true to myself

I’ll never switch up for a second

Or a session with a legend

Or a message from a ‘dashian

Take my fam on a vacation

Tell me how do I cash in

Dreezy on my business moves

Cole as my mentor and the industry we rule

The message of the song is clear: inspire the younger generation who is navigating the music industry of which they are only in the process of getting to know. Through K-Shot’s words you realize, he’s also still learning. But this MC has something to prove and he knows he can do it well. Even listening to the music he’s been putting out since INCEPTION illustrates unmistakable growth as an artist and he puts out more songs, especially some in a mix of English and Kinyarwanda.

Kenny K-Shot’s music has the story of many other MCs, the desire to rise above his circumstances, speak to the youth like him, and learning from the greats. In the last shots of Dreams, you see the young boy see K-Shot’s music video and play the song – representing the intimate connection young, aspiring artists have to their favorite artists and how they draw inspiration. Another great example of this? The name K-Shot itself, does it sound familiar?

The artist himself has had undeniable growth in learning how to combine his story, I think a part of it is compromise, 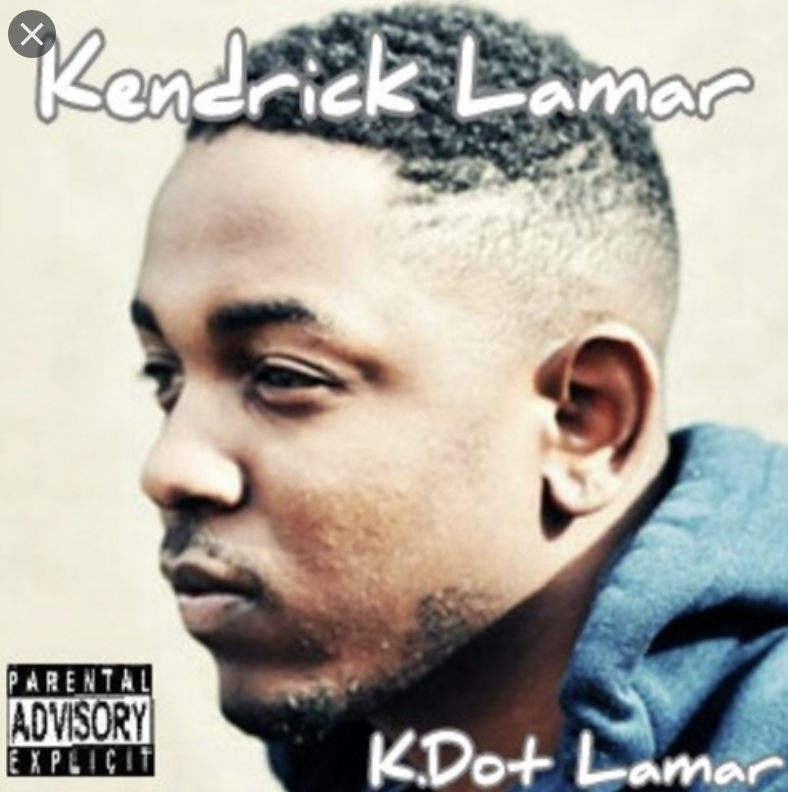