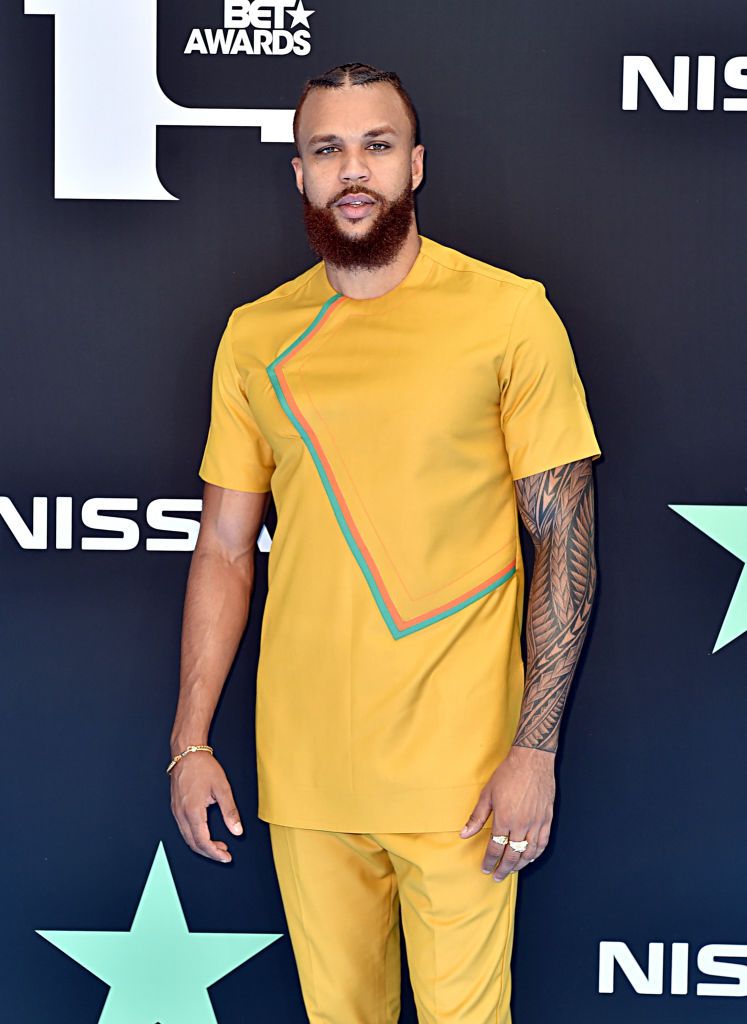 He was born in Wisconsin Rapids, Wisconsin, to Tama Mobisson, a white accountant, and Oliver Mobisson, a Nigerian Igbo academic. Jidenna grew up partially in Nigeria, where his father was working as a professor of computer science at Enugu State University. When Jidenna was 6 years old, the family moved back to the United States. In 1995, the family moved to Norwood, Massachusetts, and then to Milton, Massachusetts, in 2000.

I  chose his music video “Tribe” off of his album 85 to Africa which is one of my FAVORITE albums of all time. By the way, he chose that title because in a literal sense, you can take the interstate 85 all the way to Africa, and in a figurative sense its the highway and the road across the Atlantic for the diaspora to unite with the continent.

If you’re reading this, please do yourself a favor and listen to this album while your stuck in this quarantine (start with “Pretty & Afraid”)!!! In this song “Tribe”  he describes his tribe from Nigeria and how they influence many other cultures but people still treat them badly. In one verse he says

The music video matches the beauty of the song with the array of different beautiful black women you see dancing and turning up with Jidenna. The vibe of the song is very upbeat but also has a psychedelic feel to it as well, which he mentions in an interview was intentional. He created the album to have a different feel with every song so that you can listen to it while on a figurative “road trip” to Africa.

I    also wanted to add another song he did a music video for which is “Sufi Woman”. This song was a tribute to Muslim women of color, and Chicago-based poet and screenwriter Fatimah Asghar brought the song to life in a hypnotizing music video for the song. Sufi woman  is really an ode to the mystical women and femmes of color we all have in our lives that make magic out of the everyday, that teach us to vibrate on a higher frequency.