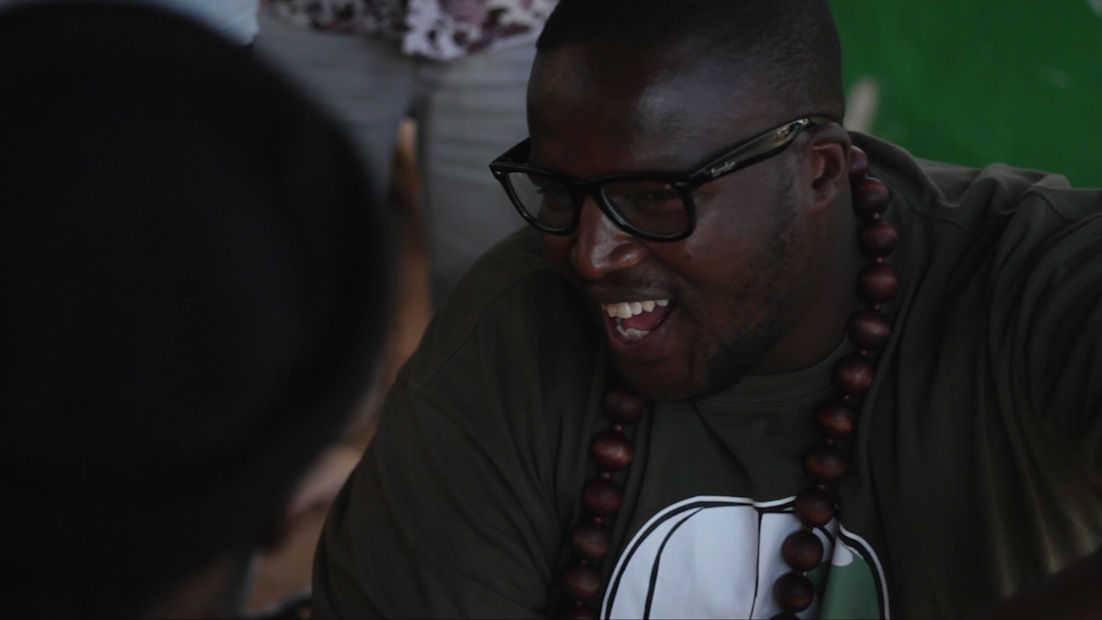 Hip Hop Pantsula is now another artist I have to add to my playlists and find some ways to download his music that is not offered on Spotify. I started by listening to “Jigah” with Manifest which I could understand since it was mainly in English and I just had to listen to more of his songs. I went on to listen to “Past Time,” “Wamo Tseba Mtho,” “Harambe,” “Born for this” and “Bosso,” so far “Bosso” is my favorite from the songs I’ve listened too but the rest of them all have such a great rhythm and beat, it’s hard not to like them all. He is very versatile with his rapping, as he’ll change the language he raps in constantly which is expected as he is known to  rap in different ethnic languages. There are some obvious Western influences by the way he carries himself in some of his music videos but you can tell HHP is authentic with his music and image. I found out that he co-chairs a record label, called Lekoko Entertainment. He is seen as socially conscious artists, he firmly believes that artists have the ability to evoke strong emotions in people as well as healing. To be able to change peoples perceptions is one of his goals and you can see that through some of his songs, the way he reaches out to the African youth who are constantly fed the idea of being Forever young and instead reflect on their countries struggles and how they can contribute as they will be the leaders someday.