Hip Hop is Not Free 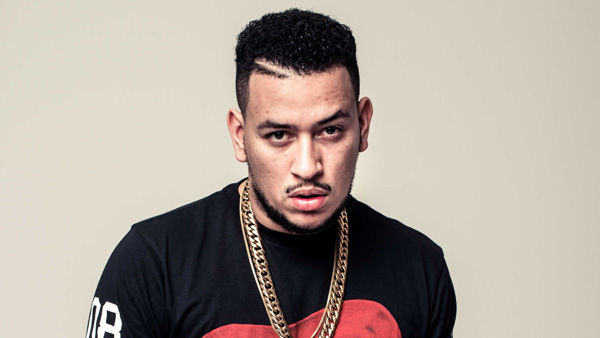 In urban Africa, Griots was rapper/poet who told a story about what is going on in their country and how the people to feel about it. Youth in urban Africa took the griots traditions and made it their own by rapping about empowerment of a group of individuals. Life in urban Africa at the time of hip hop’s arrival was swept under the rug because America’s media wanted to paint a negative perspective of African such as the diseases, poverty stricken community, and violence. However, in the 1970s hip hop in America was born based on tradition from many artists African roots. Many American did not know that hip hop was in Africa before it was in the State. Hip Hop in Africa came at a cost to many who spoke out against any wrongdoing.

The evolution of hip hop in South Africa was interesting because most artists spoke about the Apartheid, which fused mostly young people who wanted to speak English in school instead of Afrikan. Another interesting fact about South Africa’s artists was they knew the danger of rapping about the struggle and how they as a community need to unite to the uprising against injustice and racism. Finally, America’s media betrayed South Africa in a negative light Meanwhile many great artist and youth wanted to have freedom which was the reason they decided to fight for their independent for education, work, and equality. The artist who spoke about injustice knew that they could be killed because the government did not want South Africans to unite or speak about the unfair treatment happen there.

However, A latest South African artist out of Cape Town made a new song that speaks to real struggle still there. For example, he stated in his lyric that Africa  “isn’t the land of the free.” Many South Africans are not being educated properly because some people can not read. Besides, the country is still divided because of wealth and poverty, which was the reason AKA began his song with material items. The other artist name Khuli Chana stated that people would pretend to be another person friend and kill that person, which mean people can be murder about anything. Then AKA brought up politicians and what they are doing to fixes these problems in South Africa. Even Though the rapping is current to the beat America hear on the radio, the rapping is different because they speak about real issues, not about females, sex, and money. AKA and Khuli Chana are keeping the griot tradition alive by talking about the problem their country is facing and that politicians and the people in the country are being oblivious.

Please watch video to understand what AKA new song trying to say about South Africa in today’s society.

AKA image is from