Everything’s Going to be Alright 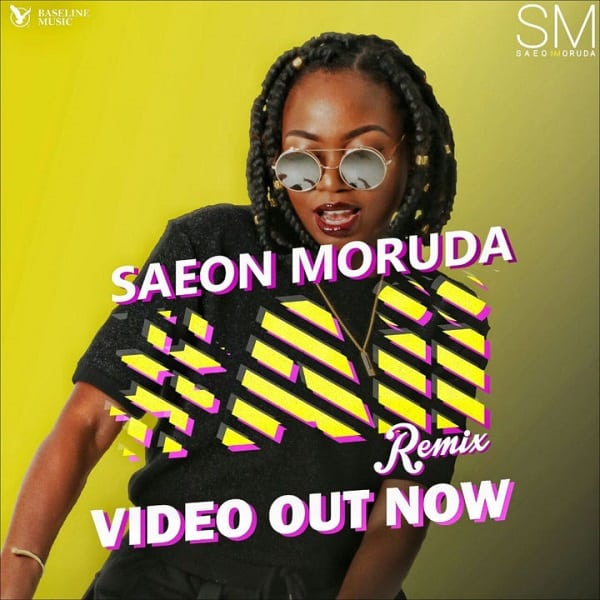 Last year when upcoming Nigerian artist Saeon Moruda decided to bring on fellow Nigerian artist, she created a form of protest music that spoke to the state at large.  In the single #Aii (Remix) they tell the people at whole that everything is going to be alright.

With artists YCee, Vector, Iceberg Slim, and Terry Apala, they addressed the dwindling political state of Nigeria, along with the hardships they have faced as rappers within the Nigerian community.  It speaks as a form of protest music because it tells the people that they’re going to be alright, and points out the flaws within the government, but doesn’t call for the people to act out against the government.

Within the music video they portray the everyday hardships within Nigeria.  In the first scene, when they reference how the government “pee like diesel,” showing the impact of the resource curse in Nigeria, there is a group of men in the background at a gas station attempting to fill as many gas cans as they can, as quickly as they can.  This shows the importance of their resources and how it is limited because of the government.

In the next scene, over the chorus, a female gets her phone stolen by a guy while she is using it, only to have him return moments later demanding the password.  This enters into Saeon Moruda’s verse where she explains how she is focused on the music, and is coming up on top, even with the influx of hater’s she has.

The second to last scene is, what I believe is, the most important scene.  In this scene is shows the amount of illiteracy within the Nigerian community.  They go around to a handful of natives and ask them to spell the word “recession.”  With none of them being able to accurately spell it. This speaks volumes about the state of the country and adds to the protest element because it’s speaking to the broader community and telling everyone it’s going to be alright.  The video ends with two boys, creating kites out of sticks and scrap plastic, and being happy. Truly proving that everything is going to be alright.