While the Tanzanian artist usually sticks to his Swahili native tongue in his music, he will occasionally include English variants, like with his 2017 award winning hit, “Marry You”, featuring American artist, Ne-Yo. The official music video has garnered over 21 million views on YouTube, and won Diamond Platnumz “Africa Song of the Year” at HiPipo Music Awards.

While Ne-Yo maintains his English throughout the song, and in fact a majority of the song is done in English, Platnumz offers his verses in Swahili while delivering the pop-style chorus in English. Platnumz is no stranger to English or international collaboration. He frequently collaborates with Nigerian artists, increasing his viewership to the West African coast. However, working with the famed R&B artist rides an increasingly popular wave of African and African-American artists coming together for musical production. Ne-Yo, who has been very active on the African continent, has been actively pursuing opportunities for collaboration with African artists since 2015. When these cross-overs happen, the African artists tend to take one of two routes: either spit their verses in their native language, or appeal to the mass consumer population and opt for English. Here, Platnumz does both.

The song is a feel-good hit, celebrating love and marriage, accentuating the emotional high through the Bongo Flava rhythm. With the music decisively East African, the lyrical language offers international recognition for western ears. It appeals to Tanzanian audiences as well as audiences who may not be familiar with Diamond Platnumz, but who certainly know Ne-Yo. 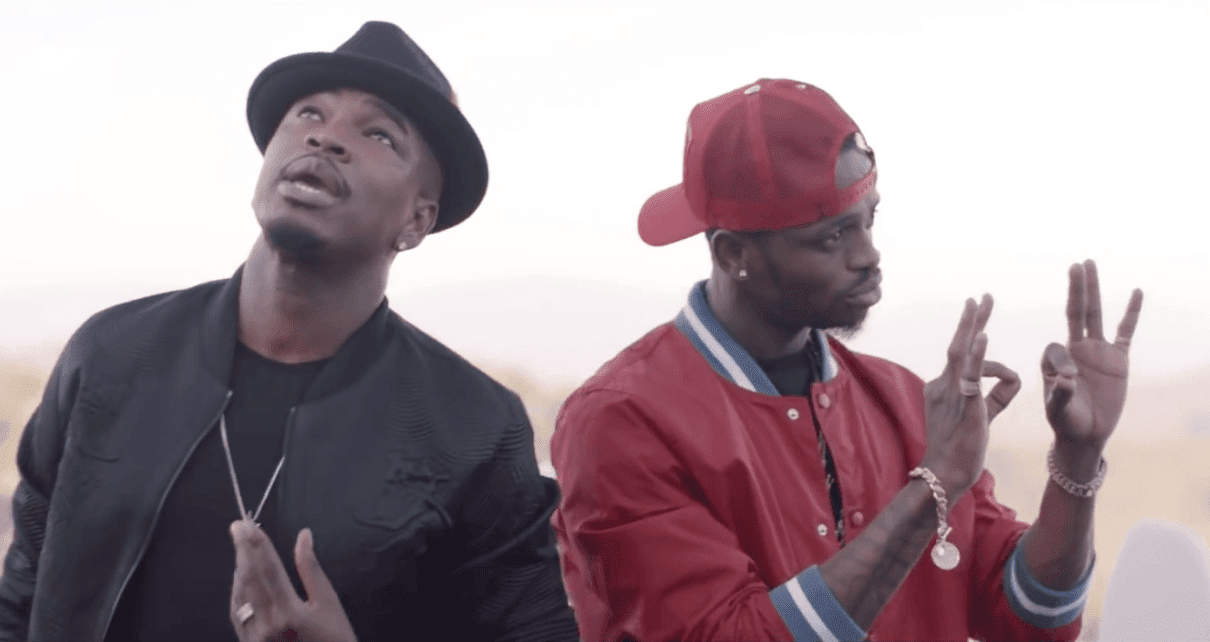 Platnumz is able to collaborate on a song with an English speaking American artist without alienating his fan-base at home. While English and Swahili are both official languages in Tanzania, Platnumz seems to have made a point throughout his career to lean towards Swahili in his songwriting.

Part of this may be Platnumz familiarity with the language. While the nation may recognize two national languages, there is no requirement for citizens to know both. Swahili is more accessible to the Tanzanian born and raised artist. Additionally, it could be driven from outside pressure. In a recent Instagram post, Platnumz received backlash and open criticism from fans when he opted to caption a post using the Queen’s language. It is clear, though, that Diamond Platnumz is not looking to make music for western listeners in a way that alienates his hometown following. And why should the rapper adopt another language? Despite his limited English, he is still an acclaimed artist across the continent, and his videos consistently attract viewership well into the millions. It is a testament to his production quality, the upbeat tones that attract new listeners and keep the old ones coming back for more, and his base audience of Swahili speakers. Regardless of language barriers, he is able to rely on other forms of communication to get his message across. Diamond Platnumz is a Tanzanian, Swahili speaking artist producing music for a Swahili speaking audience.

Listen to “Marry You” here.