Burkina Faso’s Smockey or Serge Martin Bambara has been a staple for social and political change in his country. He has long been writing songs that have countered the dictatorship of Blaise Compaoré who had been president from 1987-2014. Compaoré’s government has committed many crimes and the citizens of Burkina Faso have felt disillusioned by the government and lack of change in this fake democracy. He is also the co-founder of the Balai Citoyen movement in an attempt to unite citizens under one large social movement. His music has raised political awareness to the youth of Burkina Faso. These messages are made to protect and inform citizens of brutal repression.

In the song “La Vie S’en Va” (2009) Smockey discusses the social aspects of change. He is asking his listeners to think about life, and what one does with it. The refrain is about how life goes away, so one must appreciate and enjoy it. This song captures the spirit of action. Life is short and fleeting so it is important to live to the fullest. In the second verse, Smockey utilizes metaphors to elicit action against what he calls “pitfalls”. These pitfalls can represent the political turmoil caused by Compaoré. Smockey’s lyrics are meant to convey that one should locate and identify pitfalls before they cause significant damage. 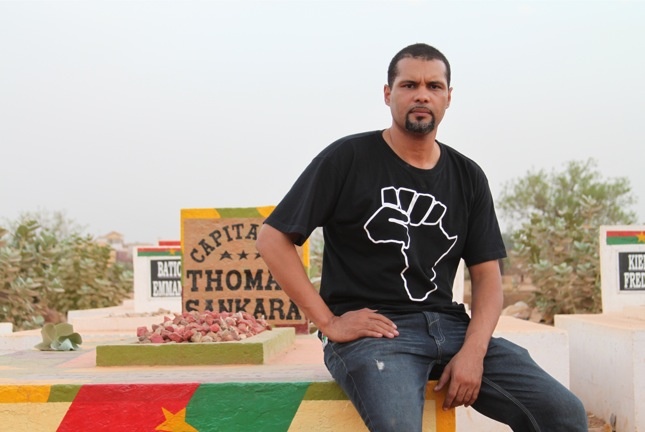 In the last verse of the song, Smockey defines life as many things, yet in the end what counts is the independence of judgment, not the situation in which one lives. For example, someone’slife cannot be defined by their local economy. Life is how you make it plus a little zest from the context of one’s situation. Nothing in this song is explicitly political, and for that reason, it is harder for this song to be censored. It is one of Smockey’s more hopeful tunes yet at the same time, it is a call to change society. It does so by placing hope in the individual in an attempt to unify the citizens of Burkina Faso.